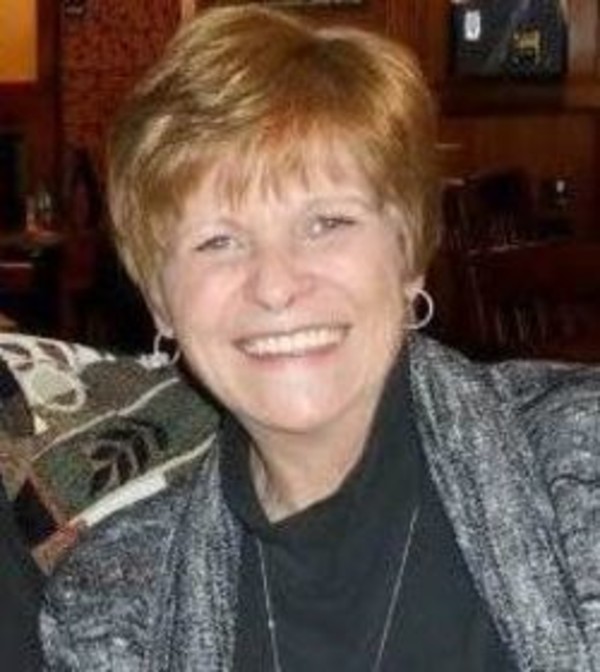 She graduated Harlem High School, Rockford College. On July 10, 1982 she married John Skubal, and he passed away in 2010. Lorie was a homemaker, her passions were her family, her dog Bessie, photography, cooking, reading, music, movies, and laughter.