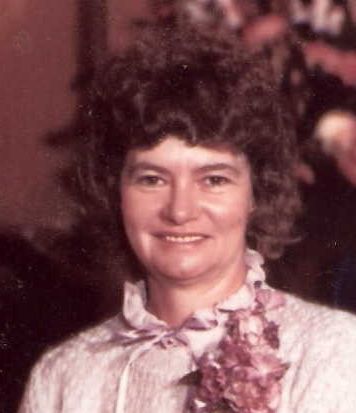 Loretta Faye (nee Rowland) Whiteman passed away of a heart attack at her home on Tuesday January 19, 2021.  She was born as a twin of Henry Clay who did not survive on December 26, 1938 in Claiborne County Tennessee to Zach and Laura (nee Moore) Rowland.  She moved to Indiana and met her future husband Paul at a Halloween party and they married following year on March 28, 1958.

She was a very hard worker, often working two or more jobs in Monticello and Lafayette to help support her family.  When she was younger, she enjoyed returning to her hometown to visit with family and friends.  Later in life, she found where her twin brother was buried and purchased a headstone for his grave.  One of the great loves for her life was her grandchildren and was a proud grandmother to them all.

A private graveside service will be held Monday afternoon, January 25, 2021, with a Celebration of her life to take place at a future date.