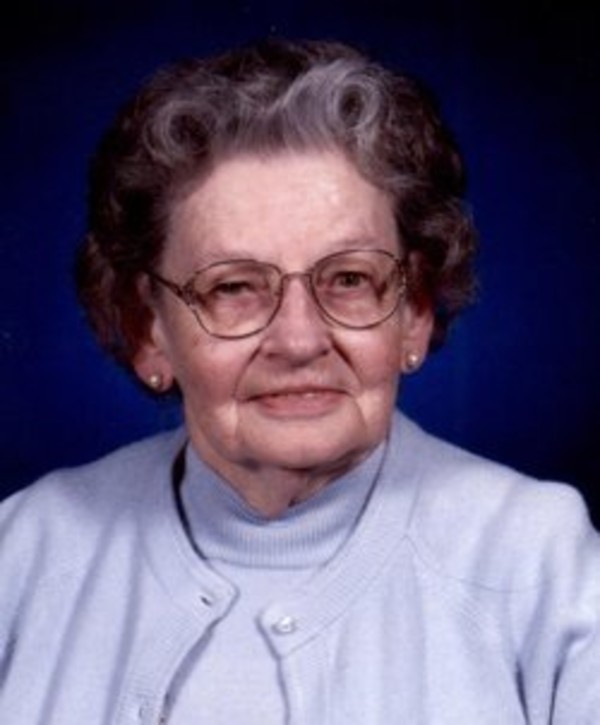 Lois A. (Fleeger) Roberts of Lafayette passed away July 3, 2016 in Brookston at the home of her daughter and son-in-law. She was born May 2, 1928 to the late Wickliffe and Marjorie (Doty) Fleeger in Lafayette, IN.

She was a 1946 graduate of Jefferson High School. After her marriage to Jack L. Roberts, they lived in New Mexico and Michigan before moving back to Indiana. He preceded her in death on March 15, 1977.

Lois worked for decades at Schnaible/Haag Drug Store and National Homes Acceptance. She retired in 1987 from Lomas and Nettleton. She was a very active and long-time member of First Christian Church. Her hobbies were playing Euchre, Yahtzee, crocheting afghans, and collecting Snow Babies and anything with red birds on it.

In addition to her parents, she was preceded in death by brothers Earl, Charles, and Kenneth Fleeger, and an infant sister. She is survived by her son Barry Roberts (Companion: Marti Dyer) of Lafayette, and daughters Cheri (Rodger) Brouwer of Brookston and Jacquelyn (Thomas) Grady of West Chester, PA. She is also survived by seven grandchildren and many great-grandchildren. Also surviving are her brother Robert (Jeanne Anne) Fleeger, sister, Louise Hoffman and sisters-in-law Helen Fleeger and Elsie Fleeger all of Lafayette.

Lois cherished her time spent with family and friends. She will be greatly missed by all who knew and loved her.

Family and friends will gather at First Christian Church at Sixth and North Streets in Lafayette on July 7, 2016 one hour prior to her 1:00 funeral service. Interment will be at Tippecanoe Memory Gardens following the church service.

Those so desiring may make memorial contributions to St. Elizabeth Hospice 1415 Salem St. Suite 202W, Lafayette, IN 47904, First Christian Church 329 North 6th Street Lafayette, IN 47901 or to a charity of choice.