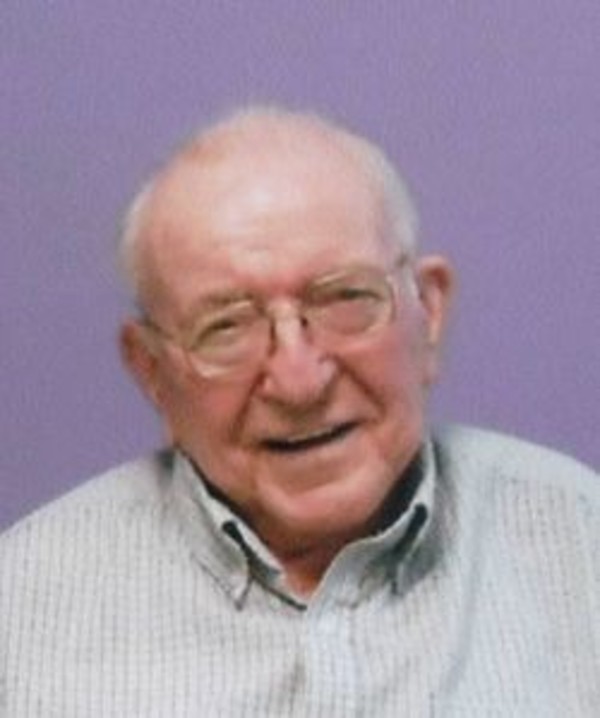 Lloyd Verlin Ross, 87, of Lafayette, died at 6:42 pm Friday, December 27, 2013 at University Place. He was born August 14, 1926, in Hume, IL, to the late Velmour LeRoy and Jessie Von (Tobias) Ross. Verlin graduated from Wadena High School in 1944. His first marriage was to Dorothy Allison in 1948, they later divorced. Then on December 27, 1967 he married Goldie “Alice” Pyle in Hoopeston, IL. She died in 1991. Verlin was a farmer and had worked 19 years as a grounds keeper at Purdue University. He was a member of the Seventh-Day Adventist Church in West Lafayette and enjoyed gardening, woodworking, bird watching, sports and photography. Surviving are a son Kenneth L. Ross of Brown Deer, WI; two daughters Wendy J. Grimes of West Lafayette, Michele E. McCaw (husband William) of Lafayette; a sister Doris Ann Lathrop of Lafayette; three grandchildren Michael Morton, Robert Grimes and Nicole Grimes, two step-grandchildren Michael and W. Andrew McCaw, two great grandchildren Michael and Violet Morton, five step-great grandchildren Bryce, Kassandra, Andrew, Abbigail McCaw, Carys Ginechese and several nieces and nephews. He was preceded in death by a son Eric A. Ross. Visitation will be 5 – 8 pm Monday, December 30, 2013 at Soller-Baker Lafayette Chapel 400 Twyckenham Blvd Lafayette, IN 47909 with funeral services at 10 am Tuesday, December 31 at Seventh-Day Adventist Church 3509 Soldiers Home Rd West Lafayette, IN 47906 with Pastor Walter Allred officiating. Burial will follow at Tippecanoe Memory Gardens. In lieu of flowers those wishing may contribute in Mr. Ross' memory to the American Heart Association or charity of the donor's choice.