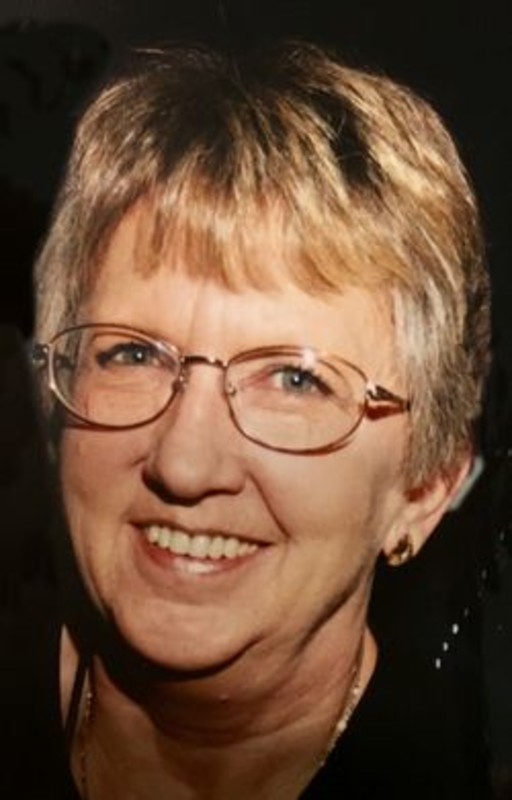 Linda Kay (Smith) Adams-Taylor, 77, of Lafayette, IN, formerly Terre Haute, IN, died at her residence on Saturday, September 23, 2017.  She was born to Clyde & Louise (Sanders) Smith in Paris, IL on April 15, 1940.  She was a graduate of Gerstmeyer High School, Terre Haute, IN in 1957.  She was a retired professional organist who played at many churches and funeral homes, an avid bridge player, and loved watching all sports on TV.  She was married to William (Bill) Adams in Terre Haute, IN on August 12, 1960.  They had two children, Mark and Ann, and later moved to Lafayette, IN.  She was preceded in death by her husband, William, in 1988, and her parents in 2001.  She married Samuel (Sam) Taylor in Gatlinburg, TN on September 4, 1997. Together, they enjoyed their frequent travels to Las Vegas.

Visitation will be from 9:00 AM until the service begins at 11:00 AM Tuesday, September 26, 2017 at Soller-Baker Funeral Homes, 400 Twyckenham Blvd. Lafayette, IN 47909. Burial will follow the service at Rest Haven Memorial Park. In lieu of flowers, donations can be made to the Pulmonary Fibrosis Foundation, Pulmonary Fibrosis Foundation 230 East Ohio Street, Suite 500, Chicago, Illinois 60611.