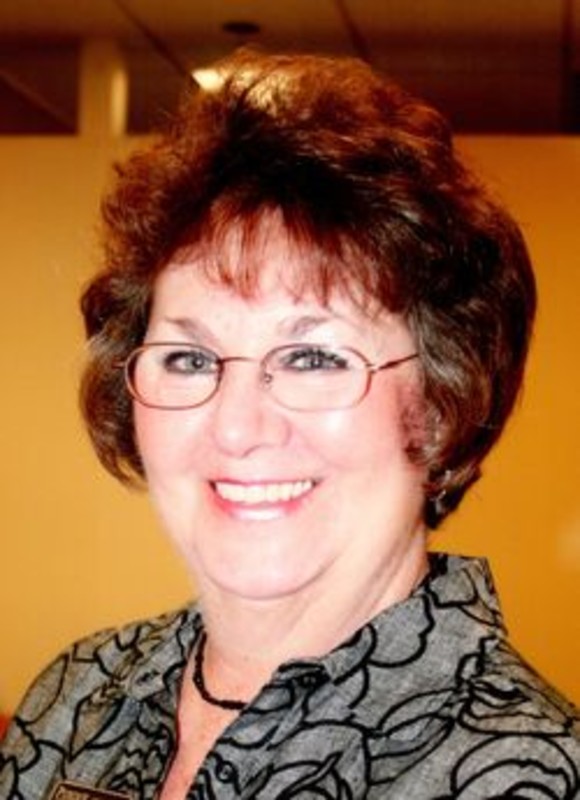 Mrs. Underhill started working at Purdue University upon graduating from high school until retiring in 2010.

She was an active sponsor of Riley’s Kids, Humane Society and American Cancer Society. She enjoyed working outside, playing with her dog, Gretchen and her many friends.

Friends may call from 11:00 am until 1:00 pm on Saturday, September 16, 2107 at Soller-Baker Lafayette Chapel at 400 Twyckenham Blvd Lafayette, IN 47909. A private graveside service will be held at Locust Grove Cemetery.

Those wishing may contribute to the Alzheimer’s Association or Charity of their choice.