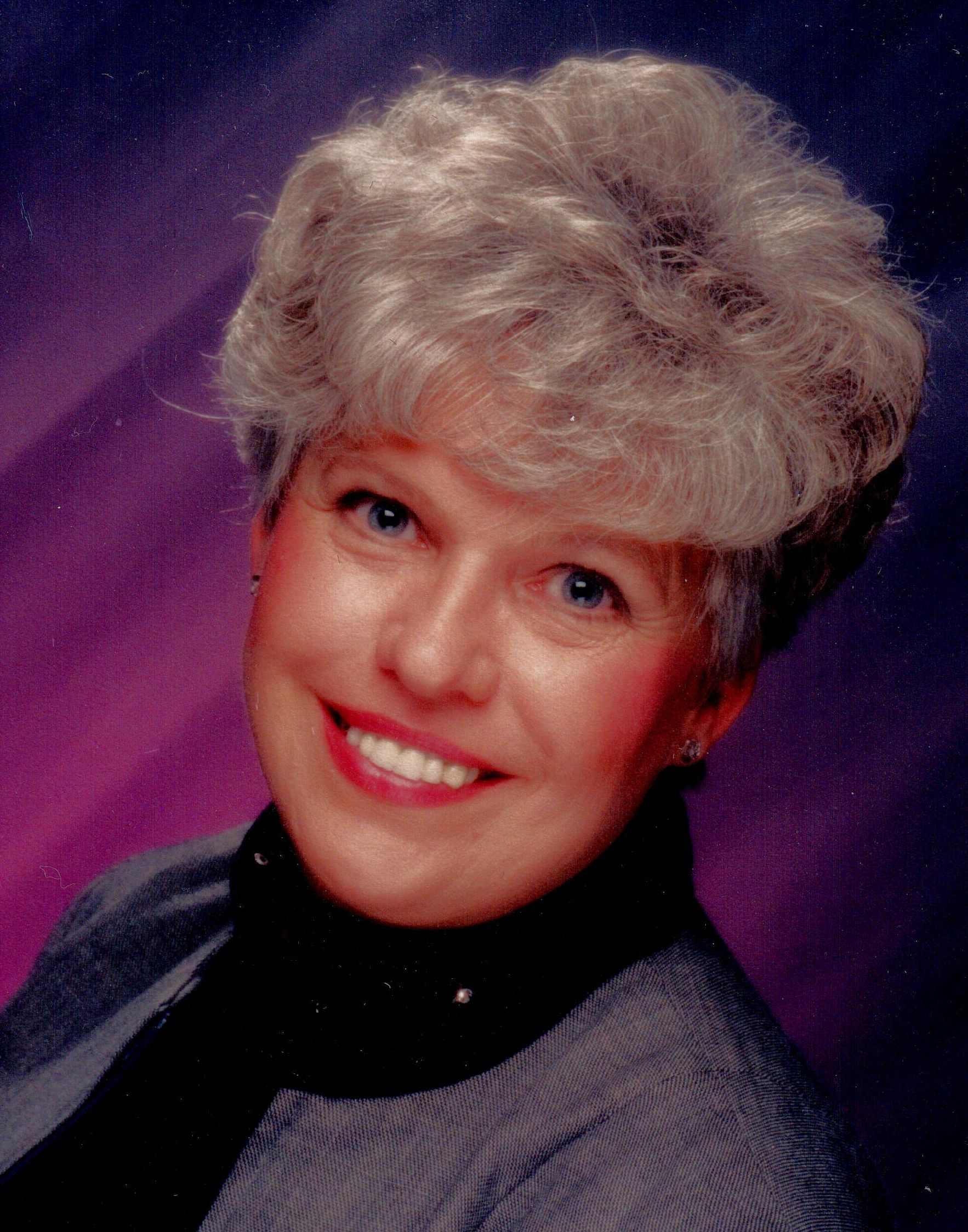 Lina L. Reeves-Kerner, 68, passed away on Tuesday, September 24, 2019 at IU Health Arnett Hospital.
She was born October 3, 1950, in Lafayette, to the late William and Ella (Uppfalt) Reeves.
Lina graduated from Southwestern High School where she was the featured twirler. She earned her bachelor and master’s degrees from Indiana Wesleyan.
On May 1, 1981, she married George E. Kerner. He passed away July 26, 2008.
Lina served as Vice President of Human Resources for Bioanalytical Systems Inc for many years before retiring in 2013. After retiring she worked in human resources for Arni’s and was an adjunct professor at Ivy Tech teaching business classes.
Some of Lina’s accomplishments included choreographing the Hula Bowl halftime show in Hawaii for four years from 1970 – 1974, she served as Co CEOC (County Education and Outreach Coordinator) for Tippecanoe County Farm Bureau, she went “above and beyond” helping the community cancer programs with volunteering her time and serving as Chairman of the Carry the Tourch, co-chaired the Light the Night Walk for Leukemia/Lymphoma, served on the Board of the American Red Cross for eight years two of which she served as President and several other fund raisers.
Lina’s true love was horses, she owned and operated Billy Reeves Horse Stable near West Point which she used as a way to help, everything from using her horse trailers to carry tables and chairs for events, to offering trail rides for fund raising for numerous organizations like Saddle Up for St. Judes, LUM after school programs and hosting pre-schoolers every spring and fall to learn about horses. Her stables also hosted the Lippizaner Stallions while they were in town and providing horse drawn carriages for the Dickens of a Chrsitmas and the documentary done at Prophetstown.
Surviving is her daughter, Brooke (Chris) Wagoner, brother, Jim (Judy) Reeves, twin brother, Bill Reeves all of West Point, three grandchildren, Lilly, Ravin and Braydon, nephew, Jim (Amber) Reeves, Jr. of Williamsport, their children, MacKenzie and Cambrie, and nephew, Jonathan Reeves of Portland, OR.
Lina was preceded in death by a niece, Jodie Reeves.
Visitation will be from 4:00 pm until the time of the service at 7:00 pm on Sunday, September 29 at Soller- Baker Funeral Home 400 Twyckenham Blvd. Lafayette with Pastor Russ Alley officiating. Burial will be next to her husband at West Point Cemetery.
Memorial Contributions may be made in Lina’s name to either Community Cancer Network or the ALS Association.