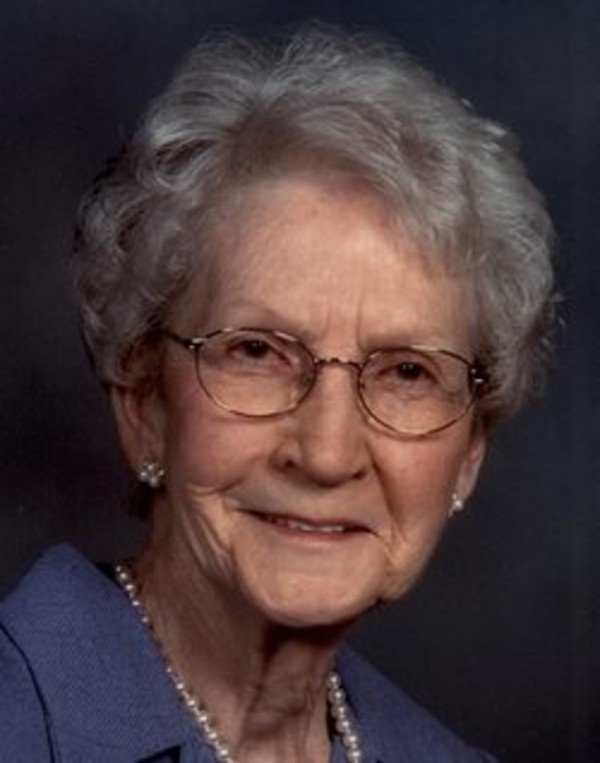 Lila G. Wood, 91, of West Lafayette, died at 3:00 AM Thursday, January 1, 2015 at Indiana University Health. She was born May 19, 1923, in Adolphus, KY, to the late Charles and Malissa Terrell. She graduated from Boswell High School in 1941 and went on to marry Ralph K. Wood in Boswell. He preceded her in death on March 31, 1998. Though she was a homemaker, she worked at Senesac Fertilizer for 25 years. She was a member of the Caring and Sharing Band, and the Otterbein United Methodist Church. Surviving are daughters, Linda Stapleton (husband Tim) of Indianapolis, Peggy Kincade (husband Denny) of Newport News, VA, Molly Stetler of Oxford, brothers, William Terrell (wife Dianne) of Lafayette, and Thomas Terrell (wife Ann) of Cicero. Lila had 5 Grandchildren, Timothy Stapleton, LuAnn Schwartz, Cameran Foote, Hannah Kinney, and Chad Stetler and 7 great grandchildren. She is preceded in death by brothers, James, Larry, and Charles Terrell, sisters, Thelma Terrell, Virginia Bishir, and Evelyn May, and a son-in-law, Bud Stetler. Visitation will be 4:00-6:00 PM Sunday at Otterbein United Methodist Church, 405 E. Oxford St. Otterbein, IN 47970. The funeral service will follow on Monday at 10:00 AM also at the church. Pastor Gary Sims will officiate the service. Burial will take place at Tippecanoe Memory Gardens immediately following the service. In lieu of flowers donations can be made to the Caring and Sharing Band c/o Otterbein United Methodist Church P.O. Box 156, Otterbein, IN 47970 or to the American Cancer Society, 5635 W. 96th Street, Suite 100, Indianapolis, Indiana 46278.