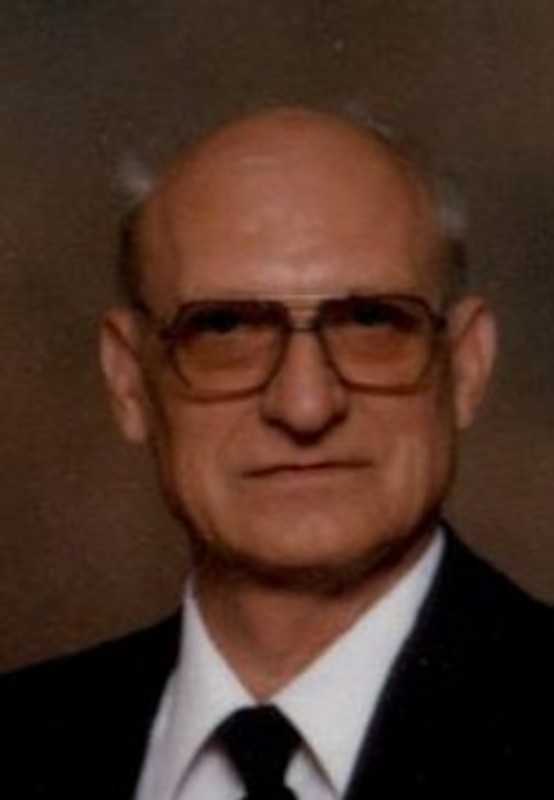 Lewis W. “Jr.” New, 83, of Lafayette, died at 2:08 PM Thursday, January 16, 2014 at Rosewalk Village. He was born August 11, 1930, in Tipton, to the late Lewis and Goldie New. On June 2, 1950 he married Phyllis Watson and she preceded him in death. Lewis worked for National Homes for 33 years, and at City hall for 12 years He also worked as an attendant for Phillip 66 Service Station. He was a member of Dayton United Methodist Church since 1964. Surviving are 6 sons, Darry New of Plainfield, Terry New (wife Linda) of Lafayette, Larry New (wife Gayle) of West Lafayette, Keith New of West Lafayette, Dale New (wife Deb) of Greentown, and Jeff New of Lafayette. He has 6 Grandchildren and 6 great grandchildren. He was preceded in death by a daughter, a son, a brother and a sister. Visitation will be 1 hour prior to a 2 PM service Monday January 20, 2014 at Soller-Baker Lafayette Chapel, Pastor Earl Owen will officiate. Burial will be at Bunnell Cemetery. Those wishing may contribute to Rosewalk Village 1903 Union St., Lafayette, IN 47905 or Tippecanoe Meals on Wheels 685 N. 36th St. Lafayette, IN 47905.