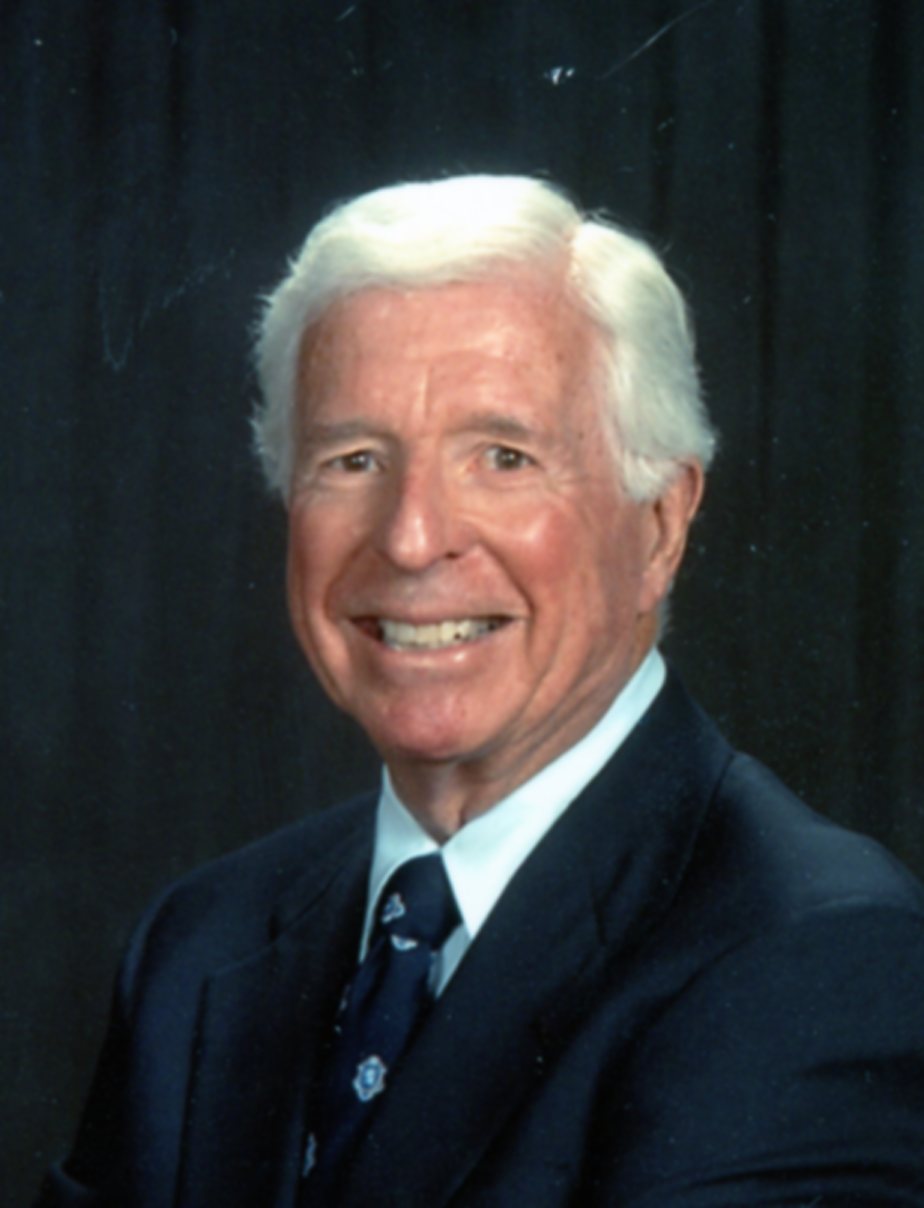 He was born to Lewis C. and Mazie Runnels on June 13, 1925 in Wichita, Kansas and graduated from Wichita High School North in 1942. He attended a summer session at Wichita University in 1942 before matriculating at Kansas State University where he graduated from the College of Veterinary Medicine in 1946.  He was a member of the Tau Kappa Epsilon fraternity at KSU.

After graduating from Kansas State University, Dr. Runnels located to Garrett, Indiana, and began his practice of veterinary medicine.  He was called up to serve in the U.S. Army Veterinary Corps as a Captain from 1953 to 1955.  After his service, he relocated to Darlington, Indiana, where he and Nancy raised their family.  He joined in a partnership with Dr. Henry Lidikay and Dr. John Coltrain in a predominantly farm animal practice.  In 1969, he was hired as a Visiting Professor in the School of Veterinary Medicine at Purdue University.  He was promoted to Associate Professor of Large Animal Medicine and Surgery in 1970 and Professor in 1975. In those roles, he influenced a cadre of veterinarians who have been leaders among swine veterinarians. His expertise in swine herd health was widely recognized as he was a frequent speaker at professional and producer meetings in the United States and Asia.  In 1984 the American Association of Swine Veterinarians awarded him the Howard Dunne Memorial Award for service to the swine industry and he was awarded the Producer Service Award by the Indiana Swine Specific Pathogen Free Association in 1975 and 1987.  In 1984, he joined the faculty of Purdue’s Animal Disease Diagnostic Laboratory as Professor of Diagnostic Medicine and consulted statewide on diagnostic problems in farm animals.  He retired from Purdue in 1990 as emeritus Professor of Diagnostic Medicine.

In addition to his professional activities, ‘Lewi’ was an avid canoeist whose favorite places to practice that art with friends and family were Sugar Creek in Indiana and the Boundary Waters in Minnesota.