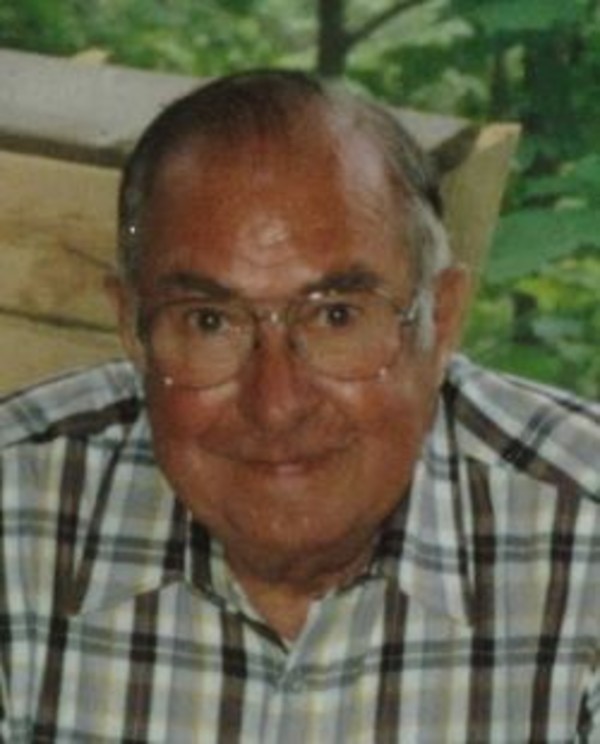 Leroy James Balser, 87, of Lafayette, passed away at 7:30 AM Saturday, February 9, 2013 at Rosewalk Village where he had been a resident just a short time. He was born October 22, 1925, in Warren County, to the late Chester and Elsie Kochel Balser. He served in the United States Army Infantry from December 29, 1943 to January 17, 1946 receiving a Bronze Star and a Purple Heart for wounds received in Belgium on December 21, 1944. He graduated from Lafayette Jefferson High School. On February 27, 1948 he married Barbara H. Ford in Lafayette. She died November 12, 1988. Mr. Balser was an electric motor repairman for 45 years before retiring from Sanborn Electric in October of 1986. He was a life member of American Legion Post #11 and the V.F.W. Surviving are several nieces and nephews including a niece, Debra Pritchard, who was raised in his home. Visitation will be 10 am-12:00 pm Friday February 15, 2013 at Soller-Baker Lafayette Chapel, 400 Twyckenham Blvd., Lafayette, IN 47909. A Funeral Service will follow at 12:30 pm Friday at Tippecanoe Memory Gardens Mausoleum Chapel. His nephew, Rev. Bruce Mowery is officiating. Entombment will follow. Those wishing may contribute to the Almost Home Humane Society.