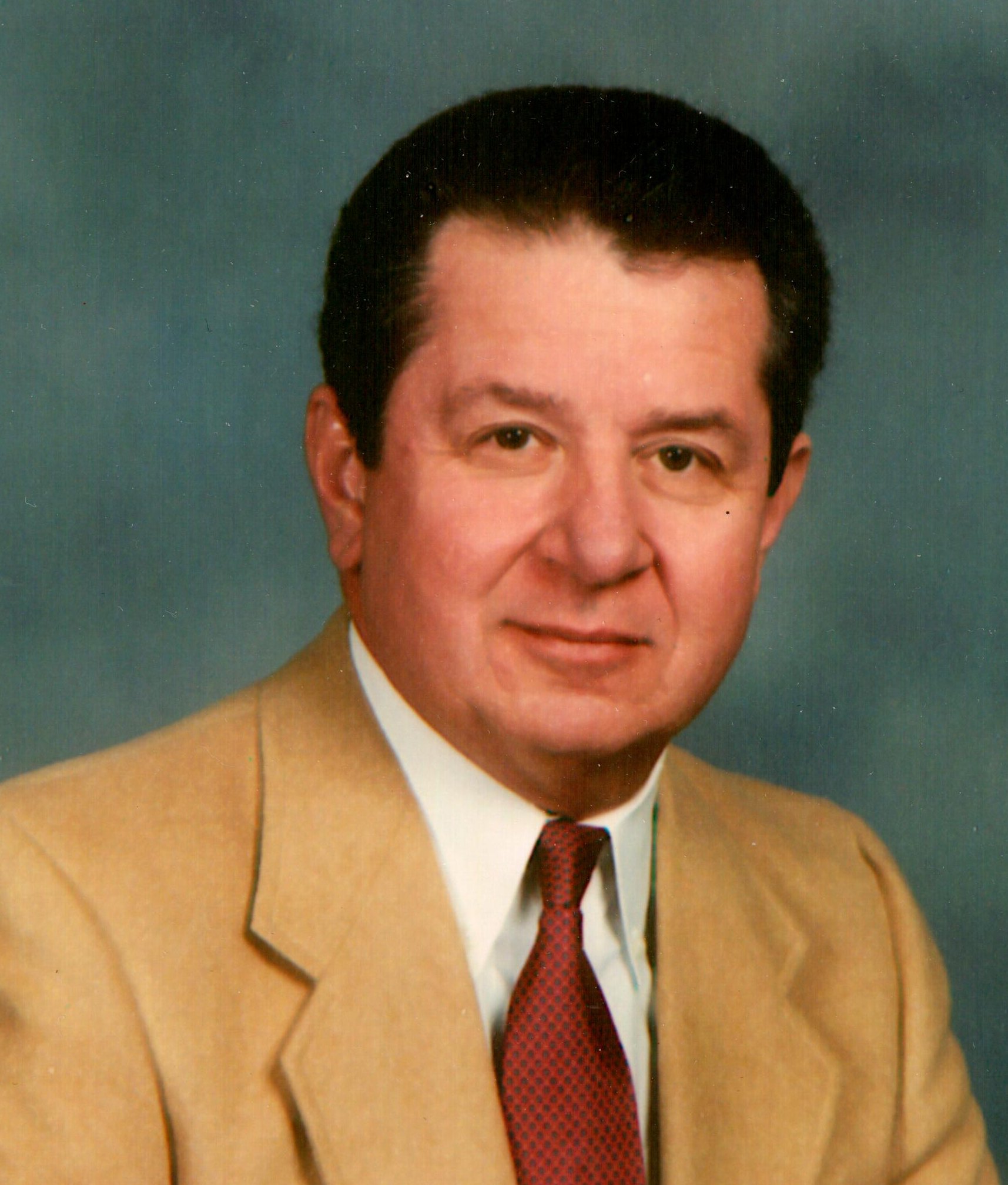 Leo was preceded in death by his first wife, Marjory (nee Sanders) and is survived by their son, Scott Tutak, daughter-in-law, Susan Tutak and an adopted daughter, Lynn.

Leo was schooled in Racine, Wisconsin, beginning at St. Stanislaus and graduating from St. Catherine’s. He earned a bachelors degree in accounting and began work as a public accountant with Arthur Anderson, Milwaukee bureau. This was followed by a lengthy career with Hampton Industries culminating as vice president of Hampco Apparel in Kinston, North Carolina.

Leo cherished the decades he spent with his family in boating, fishing, and beach activities along the Eastern North Carolina coasts. An annual hunting trip to meet with friends at Poplar Camp in Virginia was an event he truly enjoyed.

Rosary will be at 10:00 am on Friday, August 26, 2022, at St. Mary Cathedral, followed by visitation until the time of the Mass of Christian Burial at 11:00 am, Father Dennis Faker presiding. Interment will be at Tippecanoe Memory Gardens in West Lafayette.  Memorial contributions in Leo’s name may be given to Food For The Poor or a charity of donor’s choice. The family wishes to thank the special hospice nurse, Kathy, for easing his final journey through this difficult time.