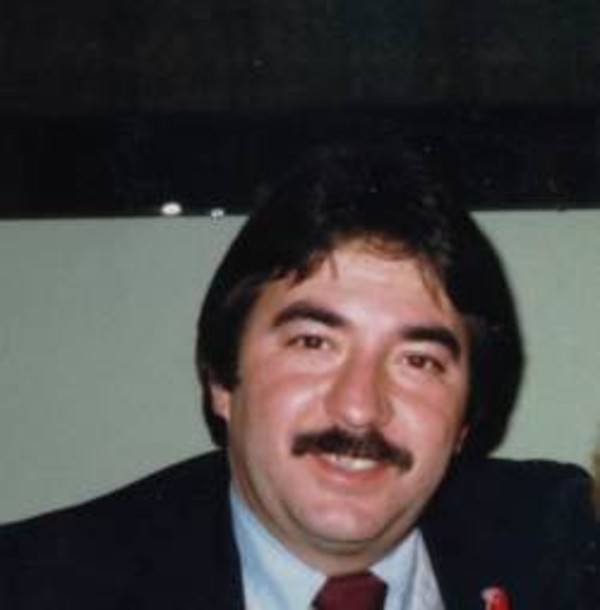 Lee S. Riley, 64, of West Lafayette passed away Monday, January 28, 2013 at St. Elizabeth Central. He was born December 14, 1948, in Lowell, MA, to the late Alva and Florence LeDuc Riley. Lee graduated from Pine Village High School and served in the United States Army. On September 18, 1971 he married Carolyn Flatt in Shelby, and she preceded him in death on June 24, 2002. Lee had worked for Purdue National Bank, Raisor Pontiac and Andrews Oldsmobile retiring in 1994. He attended Harvest Chapel and enjoyed spending time with his family and grandchilren. Surviving are his sons Derek Riley, Trent Riley wife Jennifer both of Lafayette, grandchildren Abby, Jadon, Anna, Jonathan Riley and brothers Steve Riley wife Terry, Al Musser wife Sandy and Gerald Riley wife Deb. Also surviving are 3 additional brothers and 4 sisters. Visitation will be 5-7 PM Wednesday at Soller-Baker Lafayette Chapel, 400 Twyckenham Blvd. Funeral Service 9:00 AM Thursday at Soller-Baker Lafayette Chapel, Pastor Tom Camp officiating. Burial will be at Tippecanoe Memory Gardens. Those wishing may contribute to the American Cancer Society or the Indiana Veterans Home.