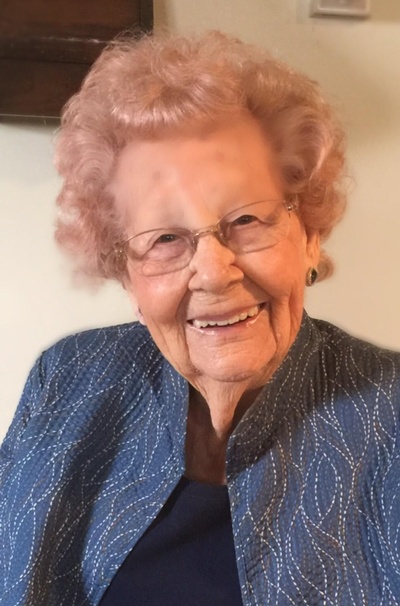 She was born June 30, 1918 near Hoopeston, IL, the daughter of the late Sam and Florence (Meadows) Brewington. She was married to Henry Rutherford for 59 years. He preceded her in death on April 19, 1993.

She was preceded in death by her parents; her husband; 4 brothers; 2 sisters; 2 daughters-in-law, IoLou Rutherford and Patricia Rutherford.

Memorial contributions in Leah's name may be given to the Ambia United Methodist Church, the Locust Grove Cemetery Association, the Hoopeston Public Library, or charity of the donor's choice.

A memorial service will be held at the United Methodist Church in Ambia, IN on Sunday, June 30th at 1:00pm.