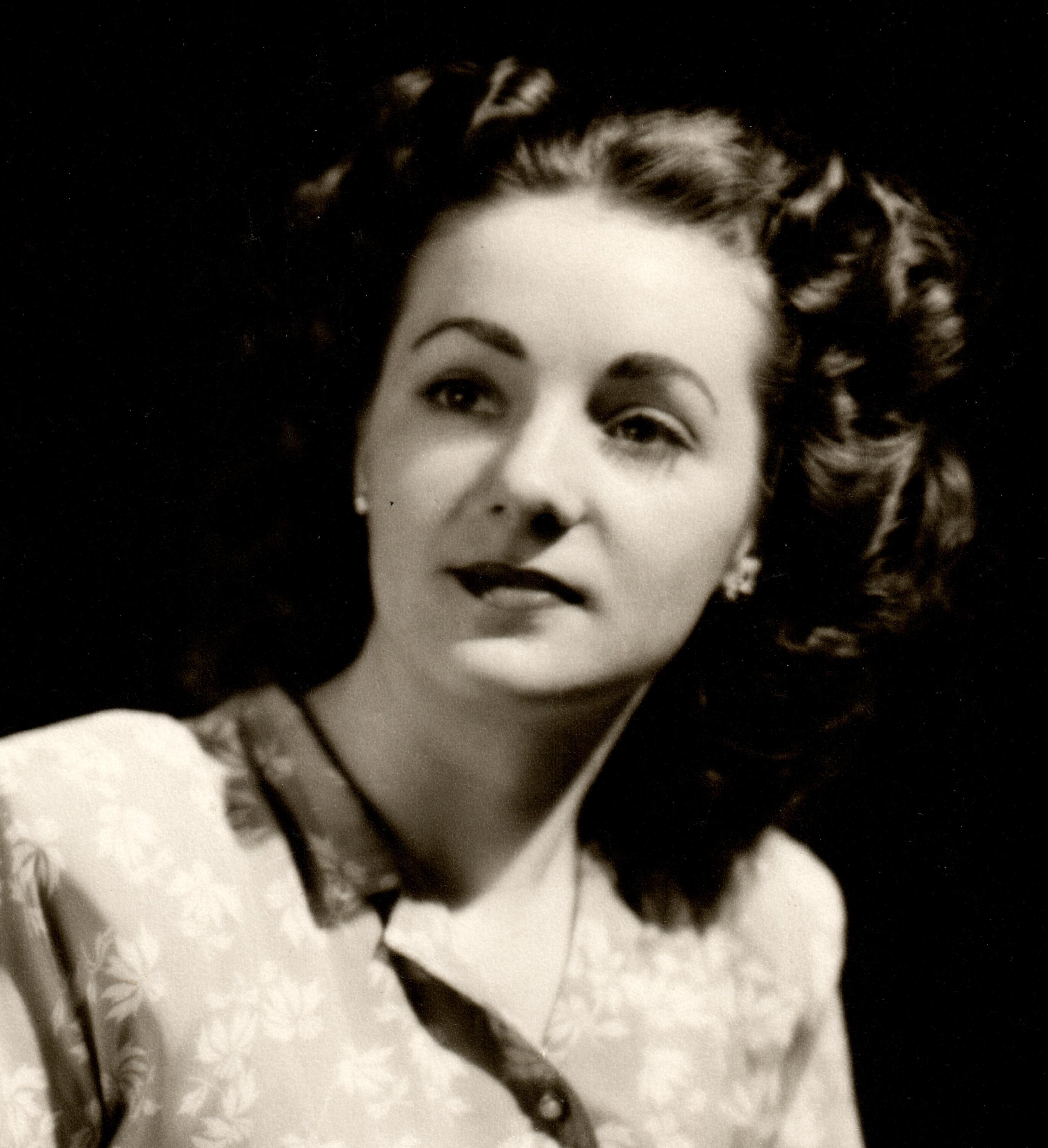 Laura M. Ball
Date of Death: May 16, 2020
Print
Email
Service
A memorial Service will be held at a later date

Laura “Mom” Wood Ball passed away in her home in West Lafayette, on Saturday, May 16th after a brief illness, she was 95.  She was preceded in death by her husband, father, mother, step-father, sister, and brother.  She is survived by two daughters, Diane (Dee Dee) Ball and Dona Santos (husband Ray), grandsons Michael, Charles, Matthew and Andrew Santos and several nieces, nephews and cousins.

She was born in Elmira, New York, on October 25, 1924, and attended grammar and secondary school until 1940 when she left school to work full-time after the death of her father.  She loved to tell stories of the rattlesnakes her father gave her and her sister as pets. She lived in the Elmira area for 30 years and married Donald (Don) Ball in 1952.  After a brief stay in Tyler, Texas, they settled in Lafayette, Indiana to raise their family.

During her career she worked at several companies in Lafayette: Holloway House, National Homes, The Lafayette Leader and Dunn and Hargitt.

Her athleticism, love of sports and the Atlanta Braves was legendary.  Beginning in Elmira and continuing in Lafayette she was one of the top female bowlers in the area, famously throwing a deadly accurate back-up ball. She began bowling on womans teams with her daughters in the mid-seventies.   She taught her children how to bowl, ice skate, roller skate, golf, play tennis and ping pong.  Many a late night ping pong match was played in her kitchen after the table and chairs were moved into the living room.   She started playing in the Lafayette Womens “D” Division Softball League for Myers Bait in 1971.  She played with her daughters and a legion of other players that called her “Mom” throughout her 25 year softball career, winning the “A” Division League Championship in 1994 while playing for Jim’s Garage.

She began playing competitive womens volleyball as her new winter sport in 1978 and traveled to tournaments around the state.  She played co-ed and womens volleyball with her daughters several nights a week until 1996.  Her competitive nature was still strong. She participated in the Area IV Senior Games annually and in 2019 was awarded a certificate for the oldest female participant.  She almost always won gold medals in bowling, horseshoes, softball, and table tennis, routinely beating other women 20 years her junior.

Hers was a long and amazing journey…at 95 she had lived through the depression, lost many friends and family members in World War II, was married and divorced, practically raised two girls single handedly and was the best “Gram “ to her grandsons there ever was. She was their biggest fan, not missing a soccer/baseball/basketball game, tennis match, track meet, art show, or band concert.  One of their favorite memories is sharing Gram’s famous sugar cookies with teammates and classmates.

Daughter, Sister, Aunt, Mom and Gram, she was all of these and more.  At 5-’2”she was definitely a force to be reckoned with.  A devoted Christian, she was ready when her Lord took her.  She was looking forward to seeing all of her family and friends that passed away before her.  But here on earth she will be missed by all for her feisty spirit, generous heart and devotion to her family.