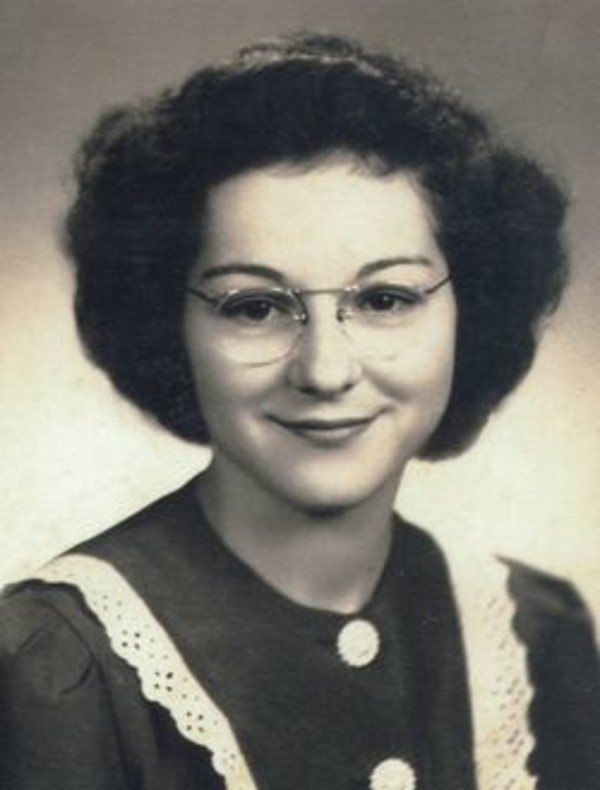 Laura Belle Deem Newton, 87 of Lafayette, passed away at 8:00 am on Sunday, January 18, 2015 at IU Arnett Hospital from complications from pneumonia. She was born on January 26, 1927 in Paris, IL to the late Bryan and Elsie Lukenbill Deem. Laura graduated in 1945 from Paris High School. She was a member of Nevins Christian Church. Laura married Lewis Smith on June 20, 1945 in Illinois, they later divorced. She is survived by a daughter, Elsie Brumbaugh of New Market, and three sons, Dale Smith (Ruby) of Anderson, Bryan Smith (Sandy) of Waveland and Howard Smith (Rhonda) of Branford, FL. She has 19 grandchildren and 24 great grandchildren. Laura married Ralph Edwin Newton on July 3, 1984 in Lafayette, he preceded her in death on December 3, 1991. Laura has two step-daughters, Loretta Newton Schwarz (Leonard) of West Lafayette, and Patricia Newton Brann (Bill) of Rosedale. She had 9 grandchildren and 21 great grandchildren. Laura had three brothers, Bill, Frank and Fred Deem who preceded her in death. She enjoyed her time with her siblings. Laura will be greatly missed by her family. She spent a lot of time with her step-daughter, Loretta and her husband, Leonard and her daughter, Elsie throughout her life. She enjoyed spending time with her great grandchildren, Abigail and Jacob Krouse, and Devin Schwarz who brought much joy to her life. Laura spent most of her time in Clarks Hill and had a place in Mesa, AZ. Visitation will be from 10:00 am until the time of the service at 11:00 am on Wednesday, January 21, 2015 at Soller-Baker Lafayette Chapel 400 Twyckenham Blvd. Lafayette, IN 47909 with Pastor Ed Morrow officiating. Burial will follow at Tippecanoe Memory Gardens.