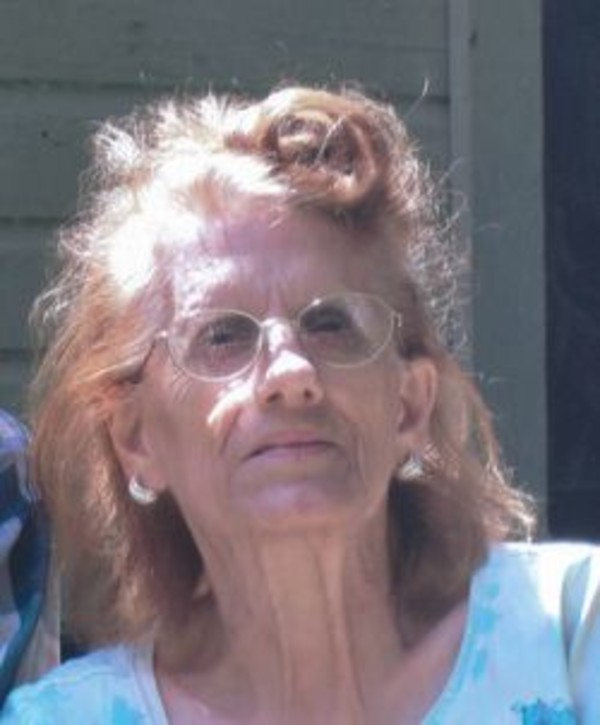 LaRue W. Wooldridge, 86, of Lafayette, died at 10:32 AM Saturday, April 26, 2014 at Indiana University Health. She was born September 17, 1927, in Lafayette, to the late John I. Davidson II and Mary L. Souders. LaRue graduated from Buck Creek High School, class of 1947. On September 16, 1949 she married Marvin E. Wooldridge in Lafayette, IN and he survives. LaRue was a homemaker and she enjoyed bird watching, but she most enjoyed spending time with her family, grandchildren and friends. Surviving are her children Carolyn S. VanMeter, West Lafayette, Steven E. Wooldridge, Lafayette, Peggy L. Hodge-Barnard (Wesley A. Barnard), Lafayette, a brother James Davidson(Ruth) Lafayette, five grandchildren Jennifer Budzynski, Angela R. Redinbo (Matthew), Eric T. Hodge, Dylan T. Barnard, Drent T. Barnard and four great grandchildren. LaRue was preceded in death by a grandson Ryan VanMeter, two sistsers and three brothers. Visitation will be Wednesday April 30, 2014 at Soller-Baker West Lafayette Chapel from 1PM to 2PM. Funeral Service will be 2 PM Wednesday at Soller-Baker West Lafayette Chapel. Burial will be at Battleground Cemetery. Those wishing may contribute to Buck Creek United Methodist Church.