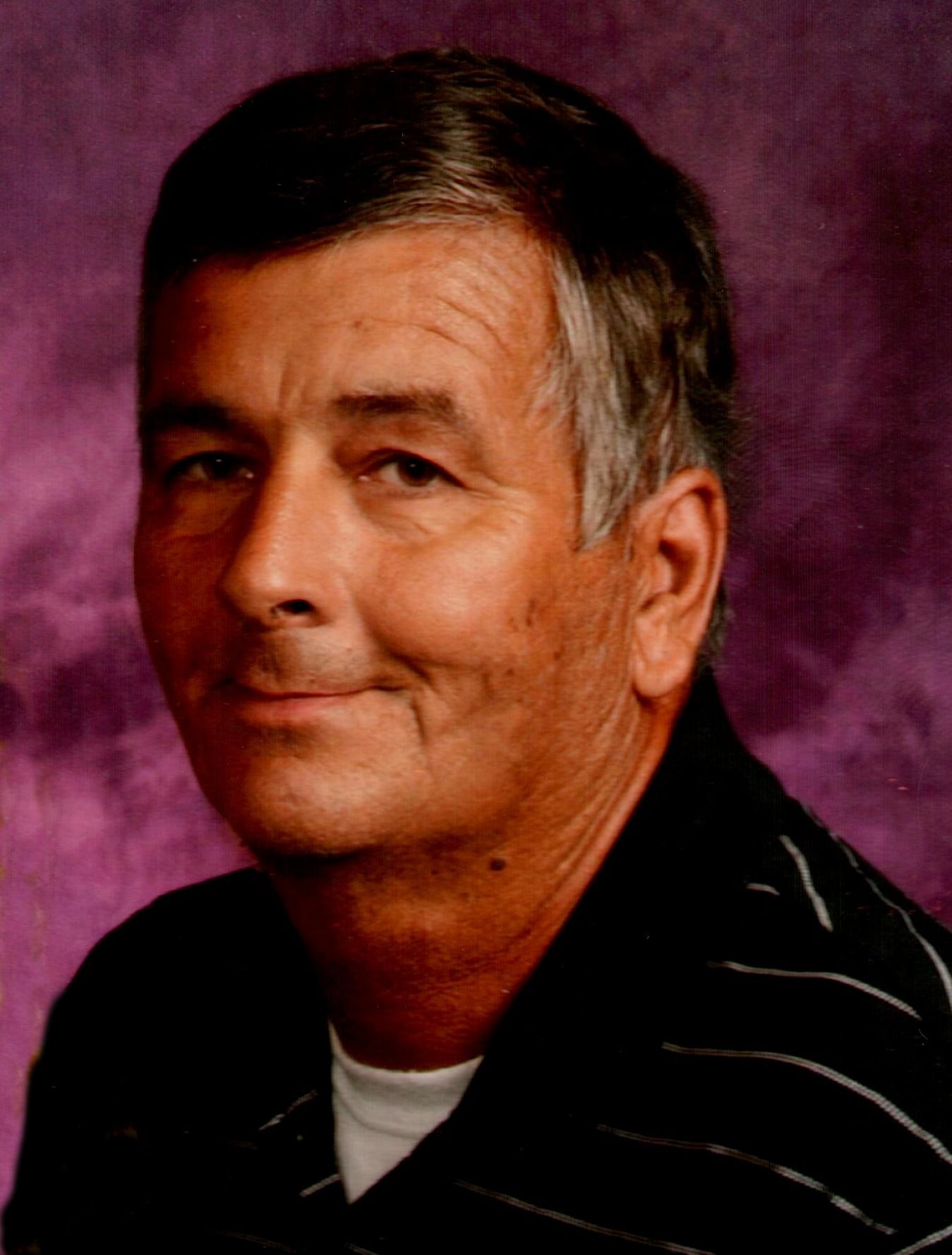 Kim Minor Doke, 65, of Clarks Hill, went to be with the Lord on September 6, 2022, surrounded by his family, following a long battle with multiple illnesses.

A lifelong resident of Clarks Hill, he was born November 17, 1956, in Frankfort, to Wayne and Shirley (Smith) Doke. Kim was a 1975 graduate of Wainwright High School and participated in FFA, 4-H, and played basketball. On November 26, 1977, he married Linda Howe. Together they had four children. They divorced in 2009.   Kim found love again and on August 27,2011, he married Sue Brown, and she survives.

At the age of 18, Kim bought a dump trailer, borrowed his dad’s semi, and began his lifelong career. He was a truck driver for 47 years, driving Kenworth’s, pulling pneumatic bulk tankers and flatbed trailers while logging millions of miles.  Kim’s log cabin in the woods was his lifelong dream and inspired the name of his final business, “Cabin Creek Transport”. He rarely forgot a name or face, and many of his customers and colleagues became his lifelong friends.

Kim and Sue enjoyed taking trips to Shipshewana and traveling to Missouri to visit family. Kim loved pestering his grandkids without end and randomly stopping to visit his kids. In his final years, his greatest joys came from watching his grandchildren play sports, especially basketball.