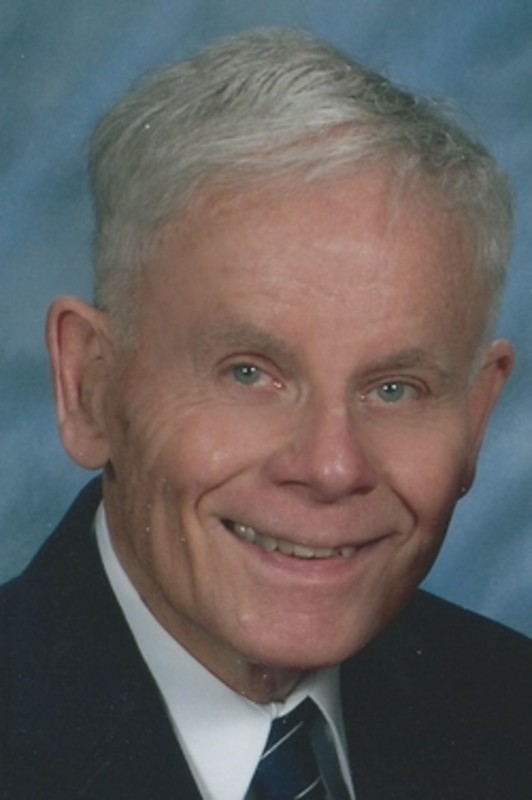 Kenneth Wark Jr., 86, of West Lafayette, IN, died at 12:07 PM Sunday March 3, 2013 at IU Health Arnett. He was born January 2, 1927, in Indianapolis, IN, to the late Kenneth and Gertrude Foster Wark. He graduated from Shortridge High School, and served in the United States Navy during WWII. On September 3, 1955, he married Lois Kennedy in Evanston, IL, and she survives. Kenneth received a Bachelor's degree in Chemical Engineering from Purdue University, a Master's degree in Chemical Engineering from the University of Illinois, and a PhD in Mechanical Engineering from Purdue. Following the receipt of his master's degree he worked for the Atlantic Refining Company in Dallas, TX. Kenneth was a Professor of Mechanical Engineering for forty years at Purdue, retiring in 1996. During his tenure, at Purdue and for a numer of summers, he worked for the Allison Division of General Motors, Standard Oil Company of Indiana, the Boeing Airplane Company, General Electric Company, Carrier Research, the Dow Chemical Company, and the NASA-ASEE Summer Institute. He wrote several engineering textbooks which were translated into a number of different languages. Kenneth was a member of ASEE, the Combustion Insititute, the American Chemical Society, Sigma Xi, Tau Beta Pi, Pi Tau Sigma, Omega Chi Epsilon and Phi Lambda Upsilon. He was a member of, and alumni advisor to Pi Kappa Phi fraternity. Ken loved tennis and played for many years, winning a number of tournaments. He was a long-standing member of Faith Presbyterian Church where he served as the Chair of the Board of Deacons. Surviving along with his wife are their children, Kathy A. Bourque, husband Rick of East Lansing, MI; Karen E. Wark and Steve Klentz of Rockford, IL; Ron Wark of Lafayette, and grandchildren Stephanie Amores (husband Dan), Ryan (wife Ashley), Caleb (wife Cristy), Abby, Hannah and Amy Bourque, Ian Wark, and 4 great grandchildren. Also surviving is his brother, Jim Wark, of Indianapolis and two nieces, Linda and Julie Wark. Visitation will be 5-7 PM Friday, March 8, 2013 at Soller-Baker West Lafayette Chapel, 1184 Sagamore Parkway West. The memorial service will be at 11:00 AM Saturday at Faith Presbyterian Church. Private interment will be at Grandview Cemetery. Those wishing may contribute to Faith Presbyterian Church, Westminster Village Foundation or a favorite charity.