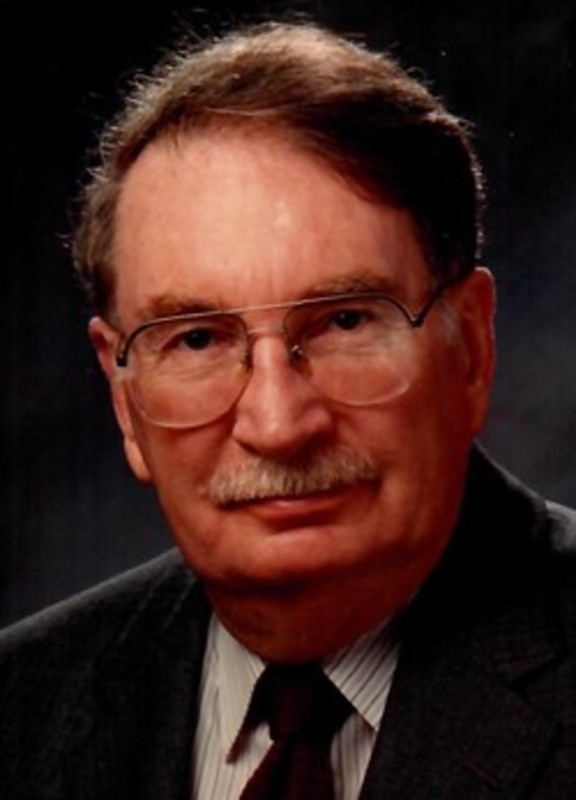 Kenneth Stewart Curtis, 93, of West Lafayette died Sunday, October 14, 2018 at Arnett Hospital, surrounded by his loving family. He was born October 10, 1925 in Lafayette to the late Paul Byron and Mary Isabel (Stewart) Curtis. He was a life long resident of West Lafayette graduating from West Lafayette High School in 1943, and Purdue University, receiving his Bachelor of Science Degree in 1946 and his Master of Science Degree in 1949, in Civil Engineering. Kenneth was a member of the Purdue Christian Foundation, where he met and fell in love with Mary Lou Dunbar.  Ken and Mary Lou were married on June 22, 1947 at First Christian Church in Lafayette and recently celebrated 71 years of marriage.

He is Professor Emeritus of Civil Engineering at Purdue University, retiring in 1992.  He was Head of the Surveying and Mapping Department, and was instrumental in establishing the Land Survey Engineering Degree.  He was a Reamer, in Iron Key, a member of Chi Epsilon and Lambda Sigma, as well as a member of the John Purdue Club.  Ken was involved in numerous professional surveying and mapping organizations. He was the executive director of the Indiana Society of Professional Land Surveyors, and editor of their newsletter, the Hoosier Surveyor.   He was appointed by the Governor to the State Licensing Board for Surveyors from 1991-2003 and was the Executive Secretary of the American Congress on Surveying and Mapping and active in the American Society of Civil Engineers.   He received many teaching and professional awards, including the 1975 Earl J. Fennel Award, and in 1986 the Munson Best Teacher Award in Civil Engineering.  He also was the author of numerous manuals on survey practices and was honored to be involved with the US Coast and Geodetic survey in the Bering Sea in 1951 and 1955, mapping the Bering Straights and coast as part of the civil service. Upon his retirement in 1992, he was named a Sagamore of the Wabash for his service to Purdue and the State of Indiana. Ken was a Past President (1964-1965) and 61 year member of the Lions Club International, a member of the Indiana Historical Society, and the National Association of Railroad Passengers. In his retirement, he shared his love of Purdue as an original volunteer at the Purdue Visitor Center. He was active in the Wabash Area Lifetime Learning Association, and supported a variety of Purdue sports, the Lafayette Symphony, and Civic Theater.

Ken loved to travel with Mary Lou to Elderhostels, especially in the Blue Ridge Mountains of  Virginia and the Carolinas. Over the years he enjoyed taking his family on numerous camping trips around the United States visiting many of the National Parks, and annual family gatherings in Pentwater Michigan. He was a student of Historical Cartography and an avid map collector.

He was preceded in death by his parents, Paul and Mary Curtis and his In-Laws, H.O. and Kelta Dunbar.

Memorial contributions in Kenneth’s name may be given to First Christian Church and Lion’s Club International. Ken also had a passion for cancer research so contributions can be made to the Purdue Cancer Research Foundation as well. Envelopes will be available at the funeral home.