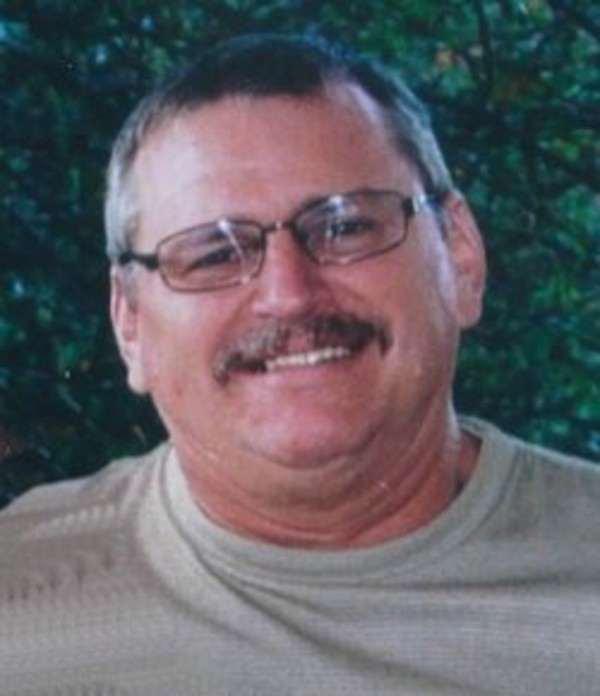 Kennneth R. Hester, 59, of Battle Ground, IN, died Thursday September 5, 2013 in his home. He was born May 27, 1954, in Gibson City, IL, to Hubert Hester of Fl and the late Alta Barr Hester. On July 6, 1974 he married Joyce Grafton in Gibson City, IL and she survives. Ken graduated from Ivy Tech State College with a CIS Degree and later obtained his Paralegal Degree. Additionally, Ken achieved PHI THETA KAPPA and Dean's list acknowledgements. Ken worked as a Paralegal and bookkeeper for Fehrenbach Taylor Law Firm. He previously worked for Gambs Mucker and Bauman Law firm and Sue Holder Attorney all here in Lafayette. Ken also worked for McWek Inc. in the Stockwell area for 21 yrs. He was a member of the Lauramie Twp. Volunteer Fire Department. He is currently a member of the Tippecanoe Twp. Volunteer Fire Department, Battle Ground Masonic Lodge #313, National Association of Legal Assistants, Indiana Paralegal Association and the Wabash Valley Woodworkers Club. He enjoyed woodworking, collecting antique tools, gardening, reading, landscaping, golf, fishing, attending flea markets, and antique shops. Ken was an avid Illinois University Basketball and Chicago Bears fan. He also enjoyed spending time with his family and playing with his 3 grandchildren. Surviving along with his wife are sons Matthew S. Hester of Lafayette, Daniel A. Hester of Battle Ground, grandchildren Gabriela, Ailey and Xavier Hester. Also surviving are brothers Robert Hester, wife Connie, of Witt, IL and Karl Hester, wife Gina, of Keokuk, IA. Ken was preceded in death by grandson Eric T. Hester and his brother Tom Hester. Visitation will be 1 -3 PM Wednesday, September 11 2013, at Soller-Baker Lafayette Chapel, 400 Twyckenham Blvd. Funeral Service will be 3 PM Wednesday at Soller-Baker Lafayette Chapel. In lieu of flowers, memorials in Ken's memory may be made to the charity of donors choice.