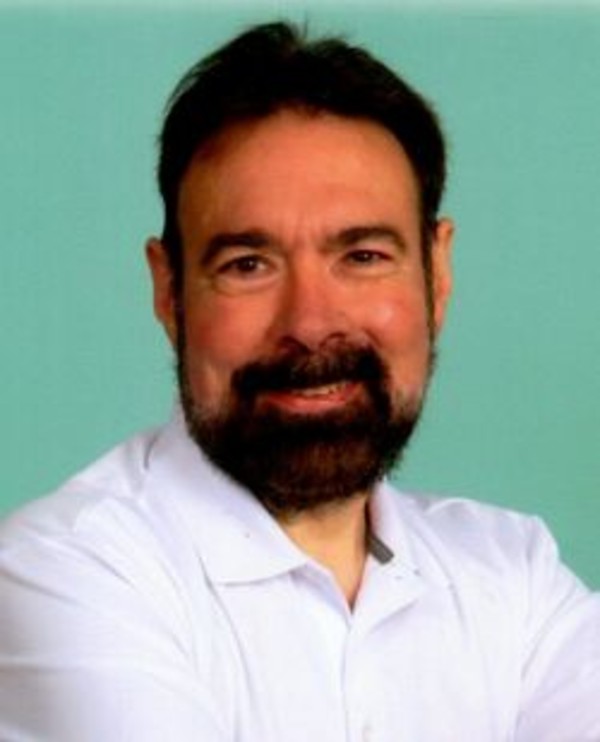 Kenneth LeRoy Williams, age 61.  He passed away September 29, 2018 at 2:30am after a long battle with cancer.  Ken was born March 9, 1957 on Amarillo Air Force Base, Texas to Kenneth Lloyd and Patricia Edmondson Williams. He is survived by his sister Brenda Malher, (Larry), Niece Cindy Armstrong, (Ray) and their son Griffron.  Daughter Jenny Howell, and grandchildren Mason, Kylee, Dawson, Kelsey.  They were the love of his life.  His wife of 15 years Connie Williams and her children; son Justin Jackson, (Amy), daughter Jennifer Benker, (Eric). He earned his Associates Degree in 2003 from Ivy Tech, graduating with honors.  He attended Purdue University.   Ken worked at Purdue University in the Yong building as a Systems Administrator in IT.  He enjoyed: foosball, NASCAR, camping, water skiing and bowling.  He won Seniors Tournament Champions Singles Bowling in 2016.  He was preceded in death by his father and brother Richard Eugene Williams.