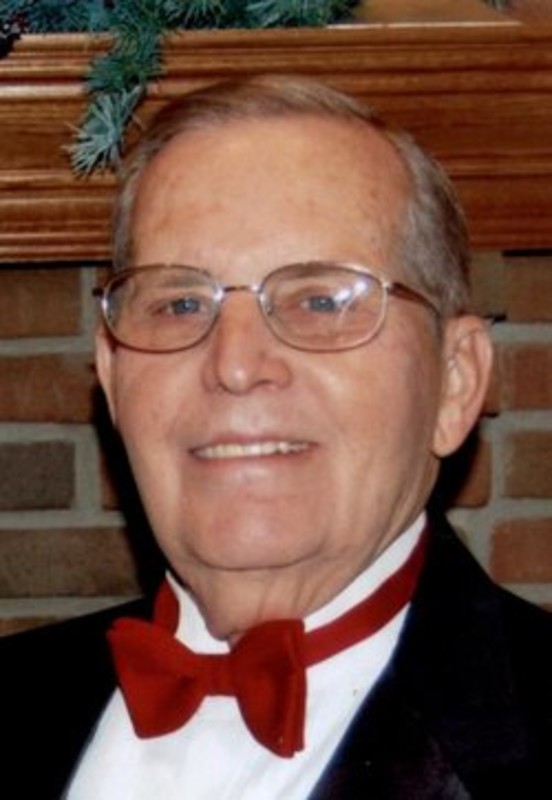 Kenneth Franklin Spiker, Jr. passed away Wednesday, November 30, 2016, at Mulberry Health Care after suffering from Alzheimer’s for 6 years.  He was born September 23, 1935, in Lafayette, IN.   He graduated from Lafayette Jefferson High School and attended Purdue University.  He served in the Air Force Reserves from September, 1957, to September, 1963. Ken is survived by his loving wife of 58 years, Janet Suzanne Martin Spiker. He began his career in the family business, Spiker Oil Company.  Later, Ken was owner operator of Spike’s Trucking, traveling over 1 million miles. Organizations he was a member of include:  Trinity United Methodist Church, American Legion Post #11, Lafayette Chamber of Commerce, Order of DeMolay, Lafayette Masonic Lodge #123, Scottish Rite of Indianapolis and Tippecanoe Shrine Club.  He was the first President of Lafayette Lugs Car Club of which they still meet once a month to reminisce.  He was an avid supporter of Tippecanoe 4-H and surrounding counties. Many of his hobbies included: working on and driving his Corvettes, motorcycles, boats and snowmobiles, NASCAR races, and Purdue sporting events.  He had the opportunity to attend NASCAR events at several different tracks.

He was preceded in death by his father, Kenneth Spiker, Sr., and his mother, Jeanette Gilbert Spiker.   Surviving with his wife are three children, four grandchildren and one great grandchild.  Daughter, Sonia K. Schwartz (husband, Douglas, and children, Nicholas Schwartz (wife, Amy and son, Jonathan), and Matthew Schwartz (wife, Kristen), son, Kevin L. Spiker and Carla of Ft. Lauderdale, FL.  Daughter, Suzette Spiker Pritchard (husband, Brian, and children, Jake and Samantha) of Salisbury, NC.  He is also survived by his sister, Judith Summers (husband, Larry) of Zionsville, IN, along with several nieces and nephews. Kenneth was a lovable, kind person who enjoyed a cup of coffee and conversations with friends and new friends, as he didn’t know a stranger.  He will be remembered for his infectious laugh, friendly smile and love for his wife and family.

Friends will be received Friday, December 2, 2016 from 1:00 PM until the service, beginning at 2:30 PM, all at the Soller-Baker Lafayette Chapel, 400 Twyckenham Blvd., Lafayette, IN, 47909. Burial will follow at Tippecanoe Memory Gardens in West Lafayette, IN.  Memorials may be made to The Alzheimer’s Association, 225 N. Michigan Avenue, FL 17, Chicago, IL 60601.