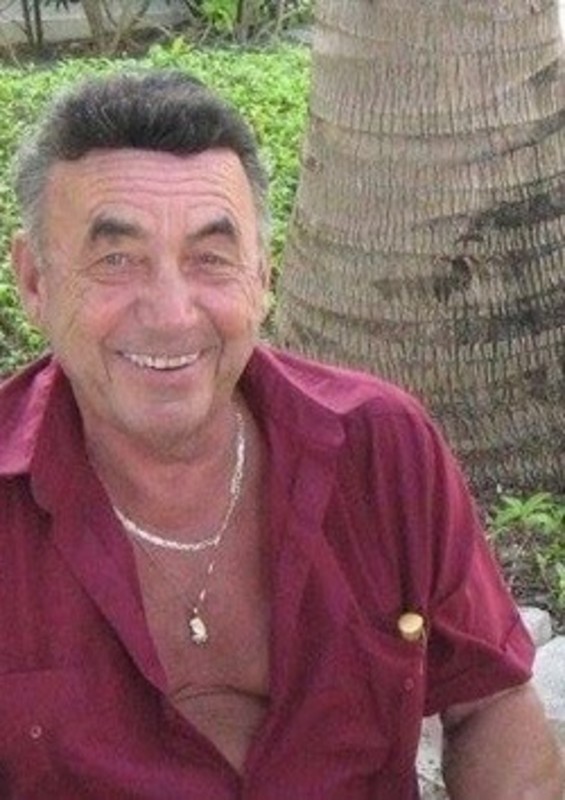 John Kenneth Fellure (Ken/Kenny), 78, of Oxford, IN, passed away October 7, 2017 at IU University Hospital in Indianapolis.  He was born December 13, 1938 to Helen L. Fellure (Muller) and Floyd E. Fellure in Swanington, IN.  He was a graduate of Fowler High School.  On April 1, 1961 he married the love of his life, Melissa Dean Siver.  Ken worked with his parents until their retirement in 1975, when he and Melissa took over Fellure’s IGA in Oxford.  They later acquired the IGA in Otterbein.  Ken retired from the grocery business in 2001.  Ken’s greatest times were shared with his wife and family in Ambergris Caye, San Pedro, Belize (Paradise).  Friends in Belize will miss seeing him walk up and down the island barefoot every morning.  He touched the lives of everyone he met with a smiling face and a loving heart, and never knew a stranger.  He had a wonderful sense of humor, could fix anything, and gave the best hugs.  He was the best husband, father, grandfather/Papa, anyone could ask for.  The memories of Ken will be treasured forever by his family and friends near and far.