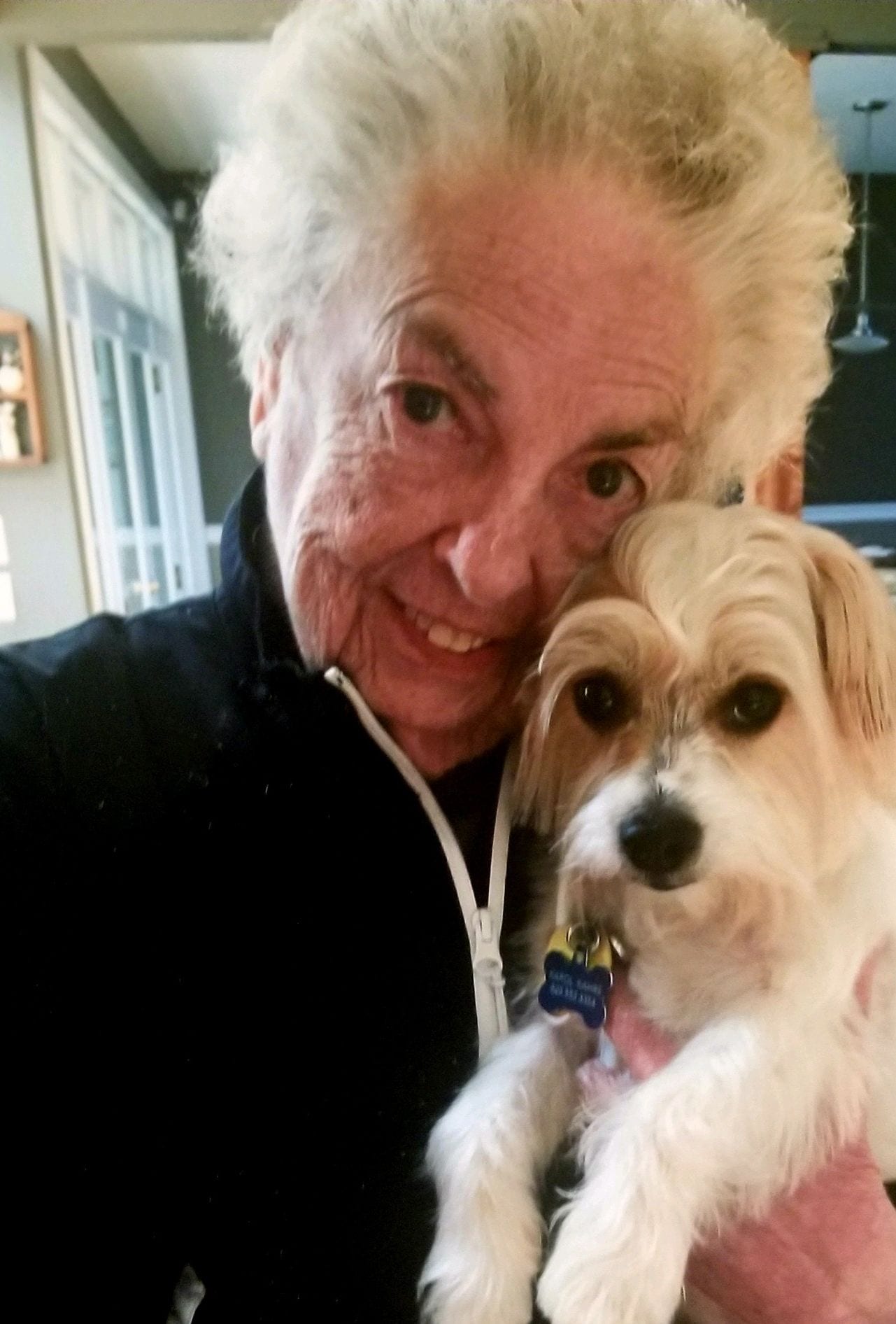 Karol was born in Baltimore, Maryland on February 12, 1940 to D. Fred and Betty P. Kahrs.  She was the youngest of two children with one older sister, the late Dorothy K. Williams (Dallas Williams, deceased). Karol graduated from North Fulton High School Atlanta, Georgia excelling in her classwork as well as earning most valuable player awards in many sports. She attended the University of Georgia completing a Bachelor of Science degree in Education in 1958. After graduation, she taught for three years at O’Keefe High School in Atlanta. Always with high aspirations, Karol graduated from the Ohio State University with a Master of Arts degree in Education in 1965 and a Doctor of Philosophy degree in Physical Education specializing in Curriculum and Foundations and Professional Preparation in 1972.

Dr. Kahrs initially joined the University of Illinois in 1966 as an instructor in the College of Physical Education. Her vision and commitment to opportunities for women soon led her to a position as assistant athletic director in the University of Illinois Athletic Association where she developed the intercollegiate athletics programs for women. She later was promoted to associate athletic director and senior woman administrator.  In 1981, Karol was a leader in integrating the women’s athletic programs into the Big Ten Conference and the National Collegiate Athletics Association (NCAA). Over her 36-year tenure at the University of Illinois she also served as interim director of athletics. Karol received many distinguished awards in her career. She was extremely proud of her induction in the inaugural Illinois Athletics Hall of Fame, 2014 Lifetime Achievement Award from Women Leaders in College Sports and a 2006 National Association of Collegiate Directors of Athletics Hall of Fame honor. With Karol’s support and inspiration, Illini teams and student-athletes won many Big Ten and NCAA titles, awards and championships. With all her accomplishments through the years, what meant the most to her were the relationships she had with the student-athletes, coaches and the many people she mentored and encouraged in their careers. She truly treasured her time with all of them and was very proud of their achievements.

In her leisure time, Karol was an avid golfer and loved fishing. She also took great pleasure in her canine companions, most recently Coco, her beloved little dog who was always at her side over the last few years. Upon retirement Karol moved to Brevard, North Carolina to enjoy more of the outdoors and learned fly fishing near her home in the mountains. Karol was an associate in Executive Planners of North Carolina owned by Janet Metzinger, a dear friend. When not working in the business, they traveled, played golf courses around Brevard and joined friends for community activities and events.

Karol is survived by three nephews, Daryl Williams (Ginnie), Dwayne Williams (Layton) and Dallas Williams (Jackie) and a cousin, Rae VanHouten. She was also preceded in death by a niece, Desire Williams.

Karol fought through several health challenges later in life.  She was able to do so with the encouragement and support of the medical staff and care givers who treated her with such dedication and understanding. Her family and friends wish to thank them for their exceptional expertise and caring.

There will be private services and gatherings in Champaign and West Lafayette and a public memorial celebration of Karol’s life in Champaign next summer when conditions are safe for gatherings. In lieu of flowers, memorial contributions can be made to University of Illinois Athletics in support of women’s athletic programs either online or by check sent to: I FUND, 1700 S Fourth Street, Champaign, IL 61820. Checks should be made out to the University of Illinois and note In Memory of Karol Kahrs on the memo line.  You may sign the guest book and leave memories at www.soller-baker.com