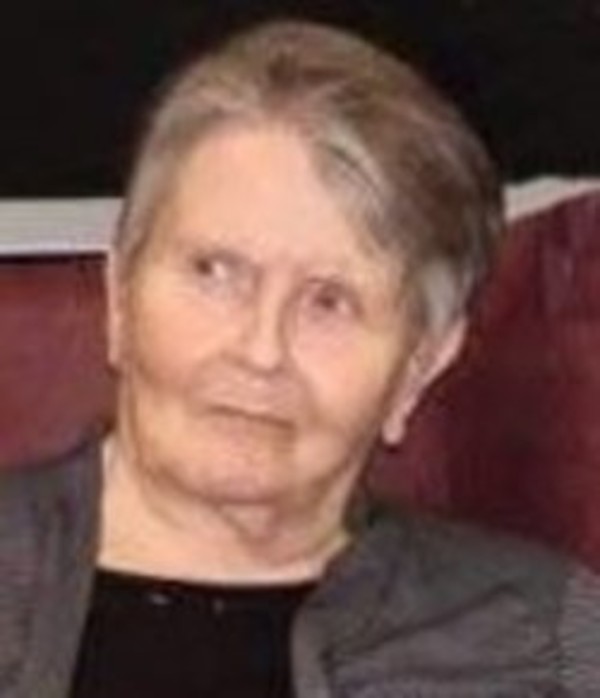 Karen L. Schultz, 75, of Lafayette passed away at 9:20 am on Thursday, October 13, 2016 at Parkview Haven Retirement Home in Francesville.
Karen was born February 23, 1941 to the late Adam and Esther (Hoeckleberg) Smith.
She graduated from Tefft High School in Tefft, in 1960.
Karen drove a school bus for the Kankakee Valley School Corporation for 31 years before retiring.
She was a member of Faith Church and enjoyed spending time with her family, reading, computers, playing Euchre and watching birds.
Surviving are her children, Christine Styck (companion Bruce Kucinskas), and Douglas Schultz (Robbie) both of Lafayette and Jeffrey Schultz (Shirley) of West Lafayette; three sisters, JoAnn Blaszczyk (Thomas) of Country Club Hills, IL, Edna Whited (Dick) of Monticello and Bonnie Clevenger of Lafayette. Also surviving are eight grandchildren, and eight great grandchildren.
She was preceded in death by a daughter, Tracy House in March of this year.
Visitation will be from 10:00 am until the time of the service at 11:00 am on Sunday October 16, 2016 at Soller-Baker Lafayette Chapel.