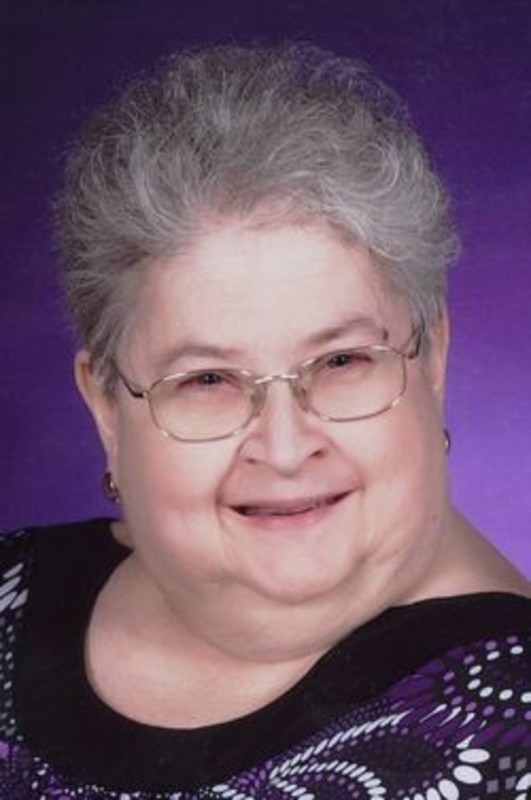 Karan S. Bowerman, 65, of Lafayette, passed away at 7:00 pm Sunday, March 22, 2015 at St. Elizabeth East. She was born August 16, 1949, in Lafayette, to the late Monroe and Ethel Marie Hogue Harden. Karan graduated from Wainwright High School, class of 1967. On August 10, 1968 she married Charles E. Bowerman and he survives. Karan was a member of Stockwell United Methodist Church and she was an avid fan of Purdue Basketball. She enjoyed reading , NASCAR, cooking shows, and especially time spent with her family and her grandchildren. Surviving along with her husband are two sons, Richard Bowerman of Lafayette and Craig Bowerman of Stockwell, a sister, Sharon K. Cornell (Larry) of Dayton, along with four grandchildren, Tyler, Ashley, Tucker and Harley and several nieces and nephews. Visitation will be from 5:00 until 8:00 pm Friday, March 27, 2015 at Soller-Baker Lafayette Chapel. Funeral Services will be held at 10:00 am on Saturday, March 28 at Stockwell United Methodist Church with Rev. Mark Berg officiating. Burial will follow at Yorktown Cemetery. Those wishing may contribute in Karan's memory to Stockwell United Methodist Church or the Keep Stockwell Beautiful Fund.