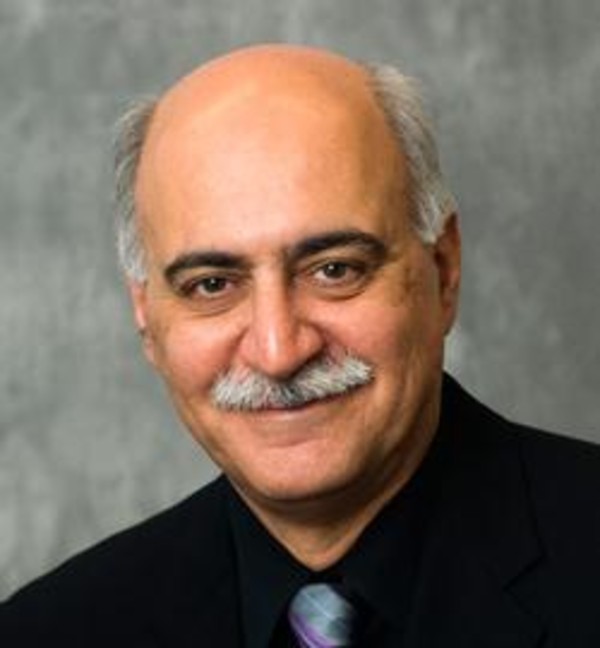 Kamyar Haghighi, the founding head of the School of Engineering Education, a professor of agricultural and biological engineering, and a national force for engineering education reform based on research and scholarship, died Monday, May 9, 2011, at the age of 60.
Born in 1950 in Tehran, Iran, he graduated with a BS degree in agricultural engineering from Pahlavi (now Shiraz) University in 1972. He received his MS in agricultural engineering (1975) and a dual PhD in applied mechanics and agricultural engineering (1979) from Michigan State University.
He is survived by his wife, Atossa Rahmanifar, and by his two daughters, Nina and Shiva Haghighi.
Under his leadership (2004-2010), the School of Engineering Education (ENE) launched the world&s first PhD program in engineering education; created INSPIRE, the Institute for P-12 Engineering Research and Learning, the first such institute to combine research on childhood learning of engineering; saw the ABET accreditation of the undergraduate Multidisciplinary Engineering Program; and transformed the First-Year Engineering Program with a design-focused curriculum that integrates seamlessly with the new Ideas to Innovation (i2i) Learning Laboratory.
In 2009, the American Society for Engineering Education honored Kamyar Haghighi with the Chester F. Carlson Award, which recognizes an individual innovator in engineering education who, by motivation and ability to reach beyond the accepted traditions, has made a significant contribution to the profession. He also received the 2009 American Society of Agricultural and Biological Engineers Distinguished Service Award.
SERVICES: Services will be held at 2 p.m. on Sunday, June 12, at Duncan Hall. In lieu of flowers, donations can be made to either: The Kamyar Haghighi Endowment for Vision in Engineering Education (check payable to Purdue Foundation, with a note on the memo line “In memory of Kamyar Haghighi” and sent to Purdue Foundation, 403 West Wood St., W. Lafayette, IN, 47907-2007); OR, to The Breast Cancer Research Foundation, online at www.bcrfcure.org (as a Tribute Donation) or by check payable to The Breast Cancer Research Foundation, 60 East 56th St., 8th Floor, New York, NY 10022, with a note on the memo line “In memory of Kamyar Haghighi”.