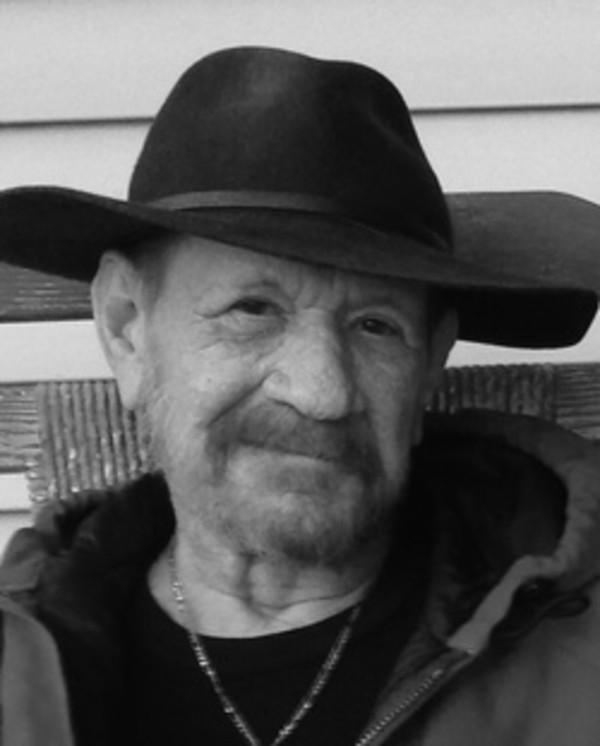 Scott Knox, 66, of West Lafayette died Saturday, December 28, 2013 at his residence. He was born October 23, 1947, in Champaign, IL, to the late Kenneth Knox and Constance Stoeber. On November 3, 1979 he married Cynthia Koh in West Lafayette and she survives. Surviving along with his wife are his children Gabrielle Calvert (Steven) of Cincinnati, OH, Sacha Miner of Dallas, TX, Evan Ryan (Morgan) of Dallas, TX, C'Koh Andrew (Jesse) of Fishers, IN, Koh Knox (Courtney) of West Lafayette, IN and 8 grandchildren. Also survivng are his sisters Diane Kleinrichert (Joe) of Traverse City, MI, Carolyn O'Malley of Ft. Lauderdale, FL and her children Shannon and Shane O'Malley. Friends will be received from 1-4 PM Saturday at Soller-Baker West Lafayette Chapel, 1184 Sagamore Parkway West. The Family requests no flowers.