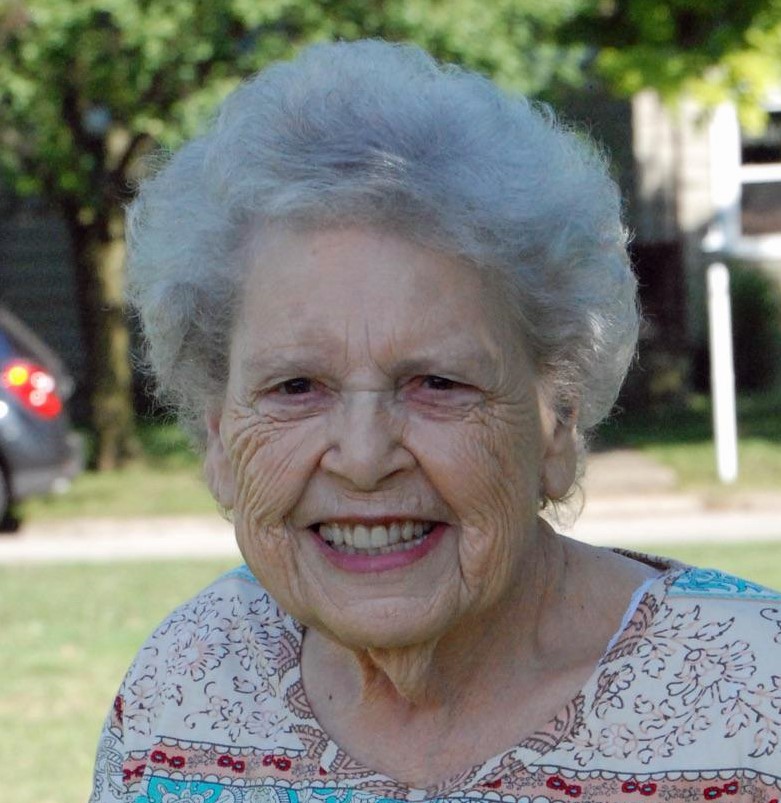 She was born at home on June 23, 1930, to Charles and Pauline Eloff in Fountain City, Indiana.   She graduated from Fountain City High School in 1948, the same summer she married Maurice L. Williamson of Economy. Maurice and June made Purdue University their home for two years until he graduated in 1950.  They returned to his family farm for a few years before returning to West Lafayette to live and work for Purdue.  June and Maurice celebrated their 68th anniversary prior to his death in 2017.

After her children where both in school, she joined the staff in the Registrar’s Office at Purdue and enjoyed working there for twenty-five years.  During these years she helped the transition of keeping all the records by hand to the computer age.

Thru the years, she enjoyed collecting “Hens on Nest”, music boxes, and the artist, Terry Redlin’s puzzles and putting them together.  Traveling to many places with her husband and making many new friends.

She was proceeded in death by her parents; her husband; a sister; two brothers and their spouses; and a niece.