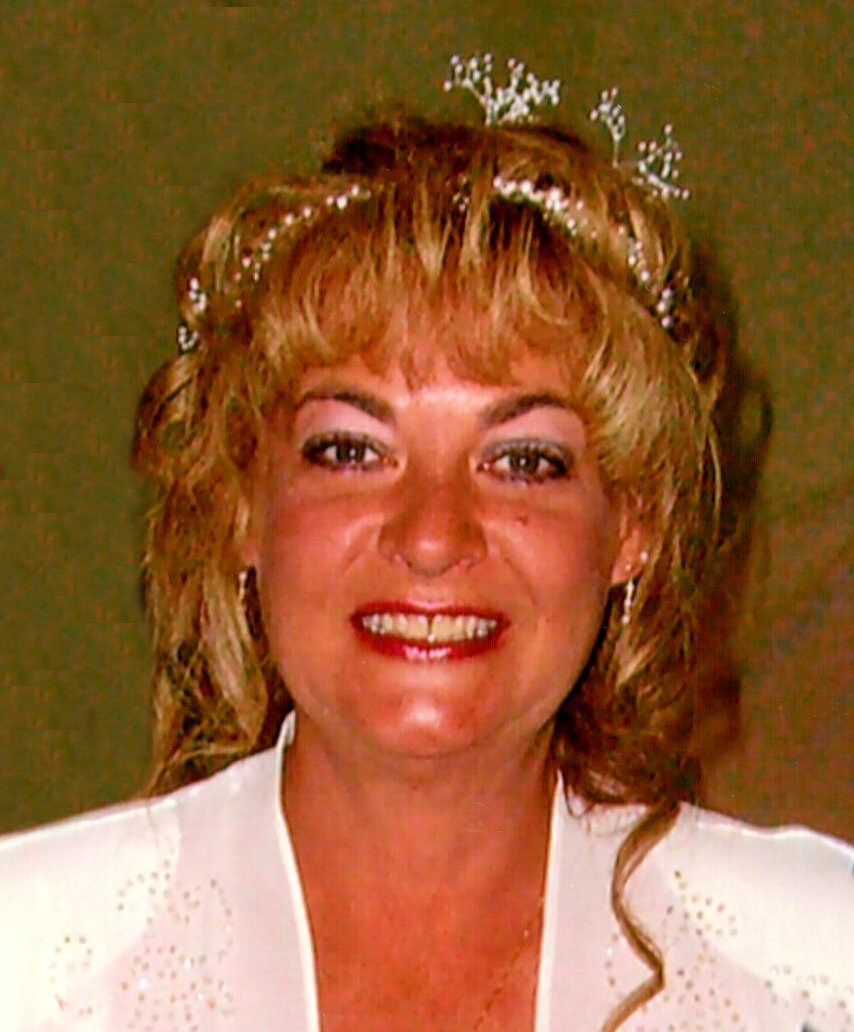 Julie Ann Davis, 63, of Lafayette, passed away on Monday, September 6, 2021 at IU Health University Hospital in Indianapolis after a brief illness.

She was born February 6, 1958, in Laramie, WY, to the late Raymond and Mary Ann (Innes) Pavlovich.

Julie graduated from West Lafayette High School in 1977 and received her associate degree from Ivy Tech.

Julie worked for nearly 25 years for Dr. Burns and Dr. Hani before retiring in March.

Julie was her husband’s biggest supporter in his profession as a Police Officer, and her grandchildren were the loves of her life.  She enjoyed riding motorcycles, being outside on the patio, her dogs, and watching Purdue sports and the Colts.

Surviving along with her husband Jeff are a daughter, Britney (fiancé Ken) Bullis and a son, Jacob Bullis both of Lafayette, three step-son’s, Bob (Leah) Davis, Steve (Leah) Davis and Danny Davis all of Missouri, a brother, Dr. Andrew (Marty) Pavlovich of Kansas, and a sister, Alexa Pavlovich of Brownsburg. Also surviving are the loves of her life – her five grandchildren: Makai, Addy, Layla, Jack and Andrew.

Visitation will be from 12:00 pm until the time of the service at 2:00 pm on Monday, September 13, 2021 at Soller- Baker Funeral Home, 400 Twyckenham Blvd. Lafayette, with Dr. Will Miller officiating.  Burial will follow at Meadow View Cemetery in Lafayette.

In lieu of flowers those wishing may contribute in Julie’s name to Brownsburg Meadows, 2 E Tilden Dr. Brownsburg, IN 46112 where her sister is a resident.