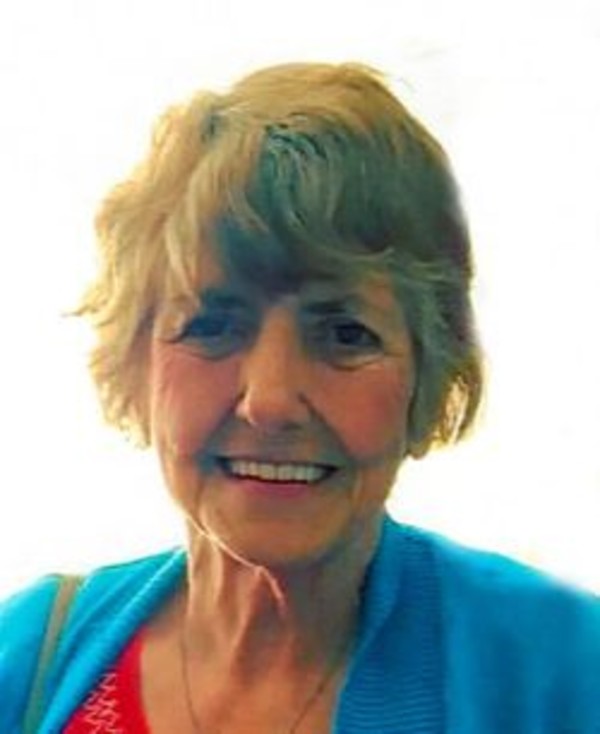 Judith A. Striegel, 72 of Flora passed away at 9:04 pm on Thursday, December 22, 2016 at St Elizabeth East. She was born December 6, 1944 in Lafayette to the late Fredrick and Jean (Hilt) Deck. Judith had worked as a Nurses aid for 18 years before retiring. Her marriage was to Frederick N. “Rick” Striegel on November 11, 2000 and he preceded her in death on December 2, 2010.Judith enjoyed spending time with her grandchildren, family and friends, cooking holiday meals for the family, shopping and her pets. Surviving are her children, Beth Armstrong and Dan Donohue; a brother, Phil Deck all of Lafayette; two grandchildren, Nicole and Levi Armstrong as well as two great grandchildren, Carter Ledman and Kain Bennett. She is preceded in death by a son, Brian Donohue and a brother, Fred Deck.
Friends may call from 1:00 pm until the time of the service at 2:00 pm on Wednesday, December 28, 2016 at Soller-Baker Lafayette Chapel. Burial will follow at Tippecanoe Memory Gardens.