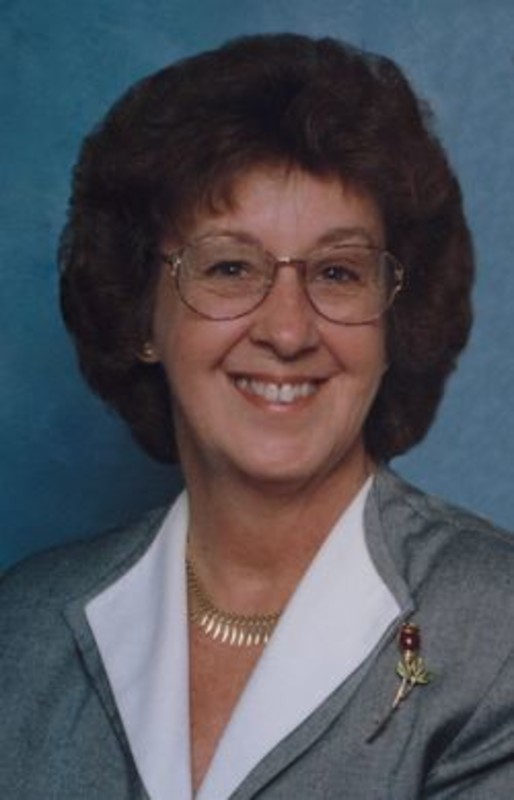 Joyce Ann Whitaker Lehnen, 74, of Lafayette, died unexpectedly at 10:53 am Wednesday, January 22, 2014 at her residence. She was born January 7, 1940, in Lafayette, to the late Charles and Mary Masterson Morris. She lived all her life in Lafayette. Joyce's parents had twelve children she was the third oldest child. She was a 1958 graduate of South Western High School. Joyce twirled the baton in high school and led the parade around the Indianapolis 500. In her younger year she loved playing the guitar too. On July 6, 1958 she married Alvin E. Whitaker, and they were married 35 years before his death on August 28, 1993. They were blessed with two children Renee and Daniel. Joyce worked at Andover Corp for over 25 years and had been a supervisor for many years before retiring in the 80's. Joyce then married John E. Lehnen on February 6, 1999 and he preceded her in death on January 17 of this year. For the last two years Joyce had cared for her late husband John every day at the nursing home showing him love and support. She was heartbroken by his passing. She was a Sunday school teacher for over 20 years and loved teaching the word of God to children. Joyce was a member of St. Boniface Church. Joyce was an avid sports fan especially Purdue. Joyce loved everyone and everyone loved her. She loved spending time with her family and she will be missed greatly. Surviving are a daughter Renee Reed (husband Mark) of Clarks Hill; a son Daniel Whitaker (wife Bonnie) of Lafayette. Stepson John Lehnen (wife Linda) of Rossville; two stepdaughters Linda Andrews and Nancy Winningham (husband Mark) both of Lafayette. Four brothers Dennis Morris of Battle Ground, David Morris (wife Carol) of West Point, Daniel Morris and Larry Morris both of Lafayette and four sisters Evelyn Wilder of Ft Wayne, Dorothy Brettnacher (husband Gene), Carolyn Jones (husband Hollis) and Dana Goad (husband Jim) all of Lafayette. Four grandchildren, Levi and Travis Reed and Amber and Wade Whitaker. Three great grandchildren Brooklynn, Klayton Reed and Jaxson Whitaker. Eight step grandchildren and seven step great grandchildren. She was preceded in death by three brothers Charles, John and James Morris. Visitation will be from 5:00 until 8:00 pm Monday, January 27, 2014 at Soller-Baker Lafayette Chapel 400 Twyckenham Blvd Lafayette, IN 47909. A funeral mass will be held at 10:00 am Tuesday, January 28 at St. Boniface Church with Fr. Gustavo Lopez officiating. Burial will follow at Rest Haven Memorial Park. Those wishing may contribute to the American Cancer Society. In memory of her late husband Alvin: and in honor of Renee and Bonnie.