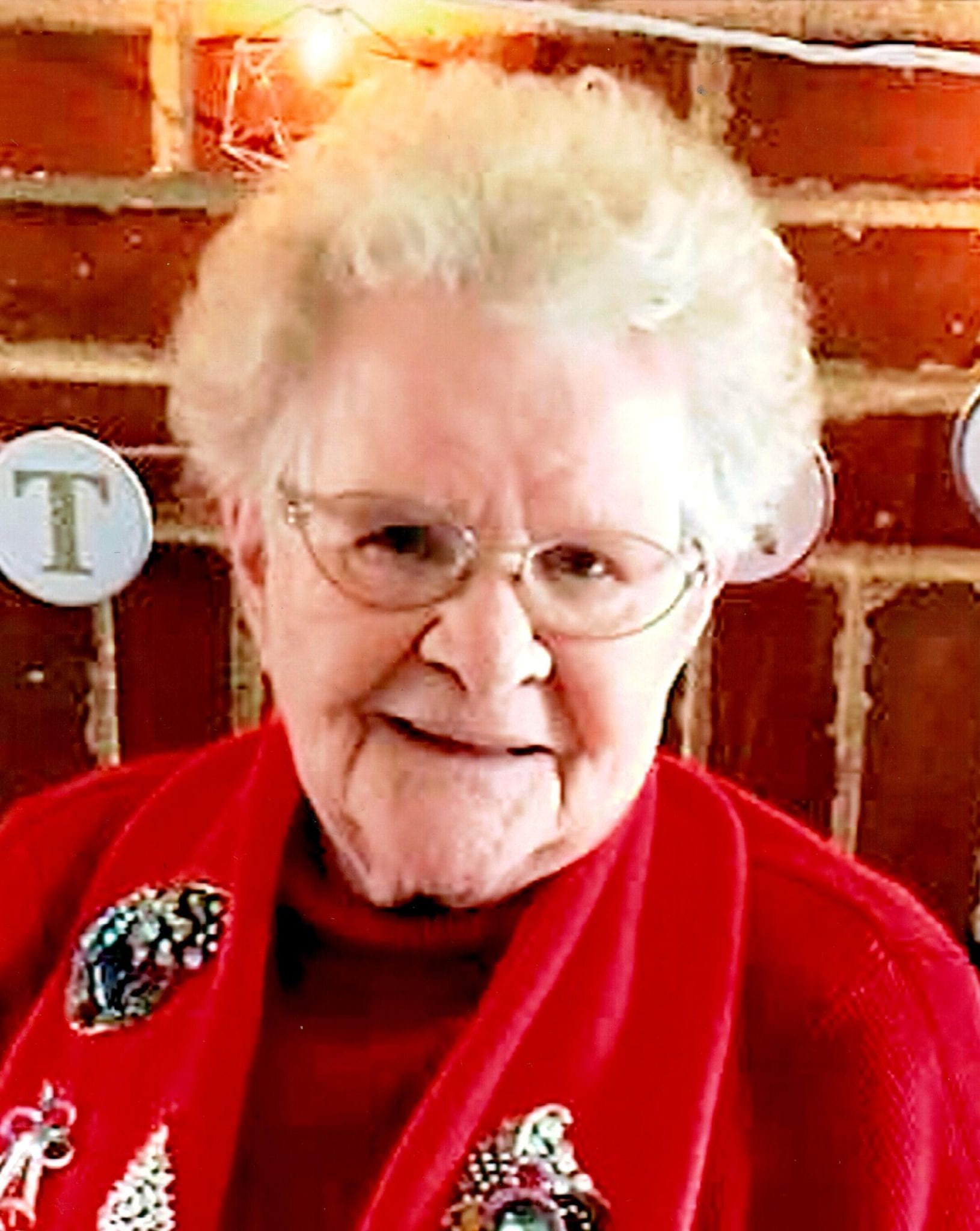 She was born April 24, 1935 to the late Ittia Van Pelt and Anna Weitzel. She resided in Marshfield before moving to Lafayette.  There she met and married John Price on June 24, 1958, he preceded her in death on September 18, 1974. She was a loving and devoted wife, mother, sister, aunt, grandmother, and friend. She will be greatly missed.

In lieu of flowers, memorial contributions may be given to the Sally Price family.