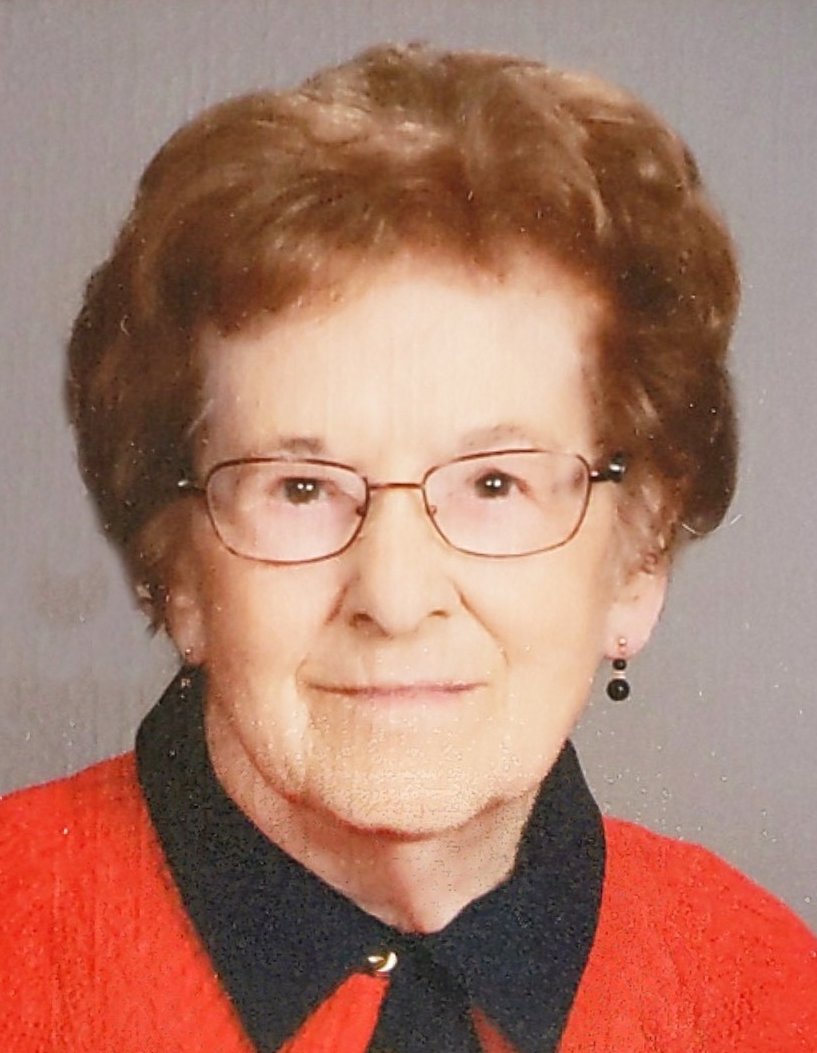 Josephine “Jo” L. Morrow White’s long-time goal was to reach 100. She made it to 99.5 years.  She was cared for at Hamilton Trace Senior Living in Fishers, IN, following a fall and broken hip which caused a great deal of suffering.  Her granddaughter, Tonya Krekeler, oversaw her care. Jo lived alone in her own home in Lafayette, IN, and drove locally through July, 2020.

Jo was very close with her nieces and nephews: Bill, Dick (Suzanne), Randy (Anita), Rudee (Terri) and Rick Gardiner (Rhonda); Sandi Ward Davis (Jerry); Jeane Ward Elliott (George); Tom Ward (Pam). She kept track of their many children and was sorry to not to be able to see them more often.

Jo led a very active life and was beloved in her community. She was a dedicated member of Congress Street Methodist Church from the time she moved to Lafayette until 2020 when Covid and her health interfered. Her many jobs included providing child care, doing waitressing, offering laundry and ironing services, supporting people in nursing homes with no local family members, selling Beauty Counselor cosmetics, catering, working the deli counter for Smitty’s grocery store, and being a landlord with assistance from son Bob. Her hobbies included all kinds of needlework and crafts. She was a regular at a local gym for many years until late in her life and was featured on television as a senior participant at Newtone. She traveled with relatives and friends throughout her life.

Jo said her biggest regrets in life were losing her husband to cancer when she was 30, losing her son to myasthenia gravis when he was 39, and losing all of her siblings until she was the only surviving one of the Morrow children. But she was exceptionally proud of living so long and remaining independent until July of 2020. Her family is also very proud of her very long and well-lived life and will miss her very much.

Visitation will be from 11:00 am until the time of the service at 12 noon on Friday, March 12, 2021 at Congress Street United Methodist Church with Pastor Rachel Methany officiating. Burial will follow at Spring Vale Cemetery.