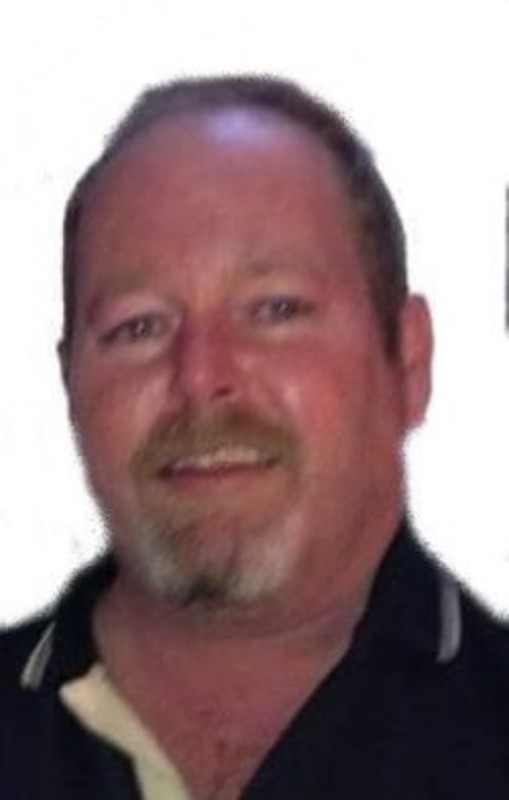 Joseph Michael Parke, 49, of Lafayette passed away Wednesday, September 28, 2016 at IU Health White County Memorial Hospital. He was born November 23, 1966 in Terre Haute to the late Carol A. Teschmacher Parke Cooper and Joseph Thomas Parke of Rockville.
Joseph graduated from Purdue University with a degree in aviation maintenance technology and was an electrical engineer by trade.
His first marriage was to Alisa Stewart and together they had a son, Joseph Logan Parke. His second marriage was to Michell Rodkey, they also later divorced.
Joseph was a member of the Sons of American Legion and Sons of AM Vets. He enjoyed, being on the river and being outdoors, riding motorcycles and playing golf.
Surviving along with his father Joseph Thomas Parke (Bridget) of Rockville and his son Joseph Logan Parke of Lafayette, are his step father, Paul Cooper of Lafayette, Step-son, Ryan Rodkey of Rossville, a nephew, Layne Callahan of Rossville, and two aunts, Susan Teschmacher of Rockville and Phyllis Junker (Phil) of Cloverdale as well as extended family in New York City.
A memorial visitation will be held from 2:00 pm until 4:00 pm on Sunday, October 2, 2016 at Soller-Baker Lafayette Chapel at 400 Twyckenham Blvd Lafayette, IN 47909.
In lieu of flowers those wishing may contribute in Joseph’s name to the American Heart Association.