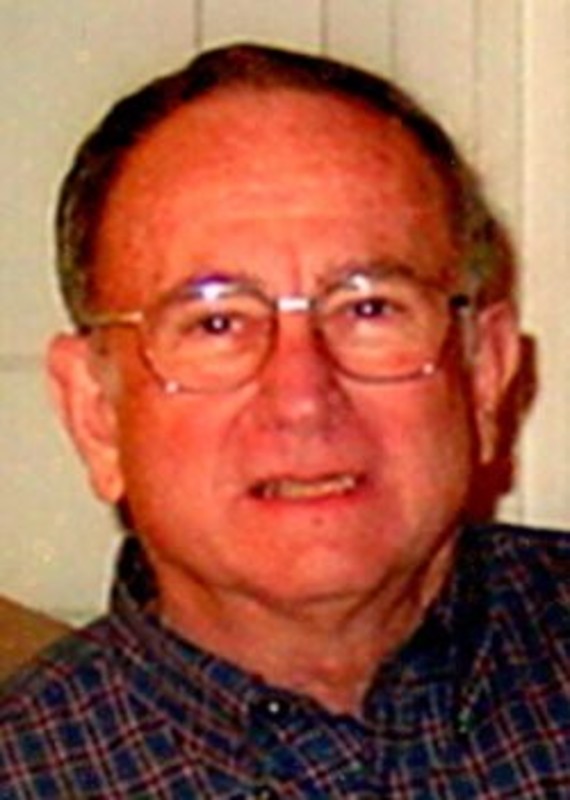 Joseph Leo Wilson of Lafayette passed away on Sunday, January 7, 2018 at Creasy Springs.

He was born May 15, 1930 in Arma, Kansas to the late Leo Raymond and Josephine (Metzner) Wilson.

In 1950, Joe joined the US Army, taking basic training in Augusta, Georgia. He was then stationed in Albuquerque, New Mexico. His main role was Corporal in the military police. He received the National Defense Service Medal and was certified as a sharpshooter with Pistols. Joe was honorably discharged in July 1952.

Joe enjoyed hunting and fishing and loved to tell stories about his adventures.

Joe also enjoyed family camping trips to explore the many state parks in the US. He was always present at his grandsons soccer games and swim meets.

Joe is survived by his daughter, Kathleen Esposito (Robert) of Lafayette, a grandson, Michael Esposito of Indianapolis, a brother, John Wilson (Jean) and many nieces and nephews.

He was preceded in death by his wife, parents, a son, Timothy Wilson, and two sisters, Mary Margaret Wilson and Barbara A. Mingori.

A special thank you to St. Elizabeth Hospice and all the wonderful staff members at Creasy Springs.

A private family burial will take place in Lafayette.