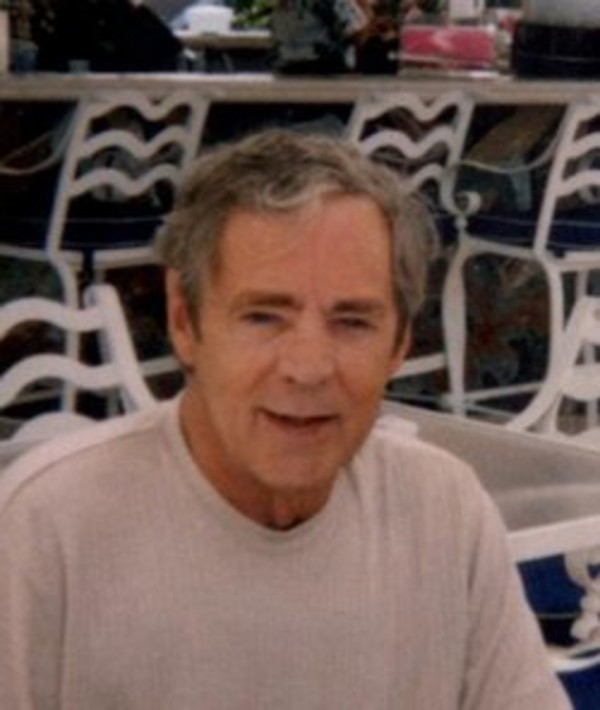 Joseph L. Long, 71, of West Lafayette, IN, died at 9:00 AM Friday, March 14, 2014 in his home. He was born April 7, 1942 in Lafayette, IN to the late Clarence B. and Meredith Irwin Long. He graduated from Lafayette Jefferson High School class of 1960. Joseph served in the United States Navy from January 9, 1964 to December 18, 1967. He married Joyce A. Woodruff in 1969 and she passed away on February 9, 2000. Joseph was a member of the local 668 IBEW, worked at Caterpillar as an electrician and retired in 2002. Member of the Eagles #347, VFW 1154, and American Legion Post #11. He enjoyed collecting classic cars, spending time on the river and being with his family and friends. Surviving are his sons, Jody Long of Gaylord, MI and Jamie Long (Michelle) of West Lafayette. His brother Clarence Paul Long Sr of Lafayette, sisters, Mona Long of Lafayette, Louise Long, Lois Long, and Julis Garvey of California. He was preceded in death by a brother Charles Edward Long, Aug. 8, 1952 in the Korean War. He lived life on his terms, and had an imagination unlike any other. Visitation will be Tuesday from 9:00 AM – 11:00 AM March 18, 2014 at Soller-Baker Lafayette Chapel with funeral at 11:00. J. William Overbay officiating. Burial will be at Rest Haven Memorial Park.