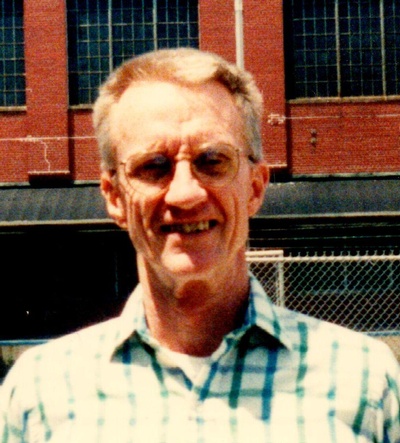 Joseph H. Jackson, 82, of Lafayette, died peacefully in his sleep at his home in West Lafayette on January 20, 2019. He was married to Sue Manis Jackson from 1958 until 1987; he’s survived by their four children – Sharon Stoup, of Lafayette; Russell Jackson, of West Hollywood, CA; Margaret Jackson, of Lafayette; and Ellen Ensch, of Wauwatosa WI – plus seven grandchildren and four great-grandchildren, and a sister, Alice Jackson Brown, 85, of West Lafayette. He was married to Mary Campbell from 2000 until 2018. SSgt. Jackson was Honorably Discharged from the Army of the United States in 1963; he was a patrolman with the Lafayette Police Department from 1958 until 1982, and was also a member of the Fraternal Order of Police Arman Lodge 49. He later served in security positions at what was then Alcoa Inc., the Peachtree City GA Police Department and two Districts of the US Bankruptcy Court. He also lived in Mt. Pleasant SC, North Ft. Myers FL and Orlando FL before returning to Lafayette; he spent part of each winter in Mt. Pleasant. He was also a member of Lafayette Lodge #123 F&AM. Visitation will be held from 10:00 am on Wednesday, January 30, followed by a memorial service at 11:00 am, at Central Presbyterian Church, 31 N 7th Street, in Lafayette.