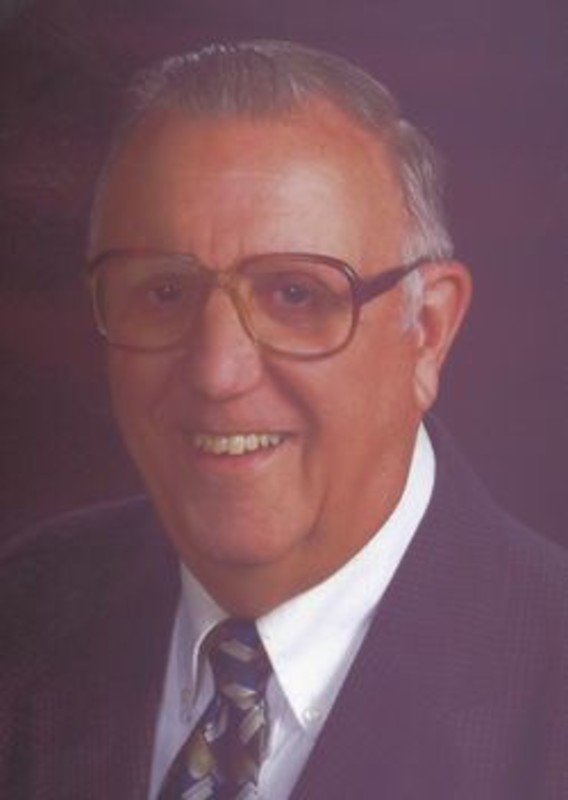 John W. Wilson, 82, of Lafayette, passed away at 1:15 am Saturday, May 28, 2016 at his residence.
He was born May 8, 1934, in St. Paul, to the late Clark L. and Opal A. (Emswiller) Wilson.
John served in the United States Army from 1956 until 1958. He received his Bachelor degree from Indiana Central College and his Master’s degree from Purdue University.
On August 30, 1959 he married Anna Beeler in Geneva and she survives.
John was a teacher and guidance counselor at Tecumseh Junior High School for twenty nine years before retiring as Director of Guidence in 1991. While at Tecumseh he was a coach, and successfully ran the snack bar.
He was a member of Grace United Methodist Church, where he cheerfully greeted members for all three services. He was also a member of the Lions Club and the retired teachers coffee group. John enjoyed fishing and especially spending time with friends and family at the farm in Crawfordsville.
Surviving along with his wife is a daughter, Peg Sanders (husband David) of St. Charles, IL, a
brother, Robert T. Wilson (wife Jeri) of Crawfordsville and three grandchildren, Ryan, Aaron and Sara Sanders.
He was preceded in death by two brothers, Thomas M. and Clark L. Wilson Jr.
Visitation will be from 11:00 am until the time of the service at 1:00 pm on Tuesday, May 31, 2016 at Soller-Baker Lafayette Chapel 400 Twyckenham Blovd Lafayette, IN with Rev. Lore Gibson officiating. Burial will follow at Tippecanoe Memory Gardens.
Those wishing may contribute in John’s name to Grace United Methodist Church, 615 N 22nd St.
Lafayette, IN 47904.