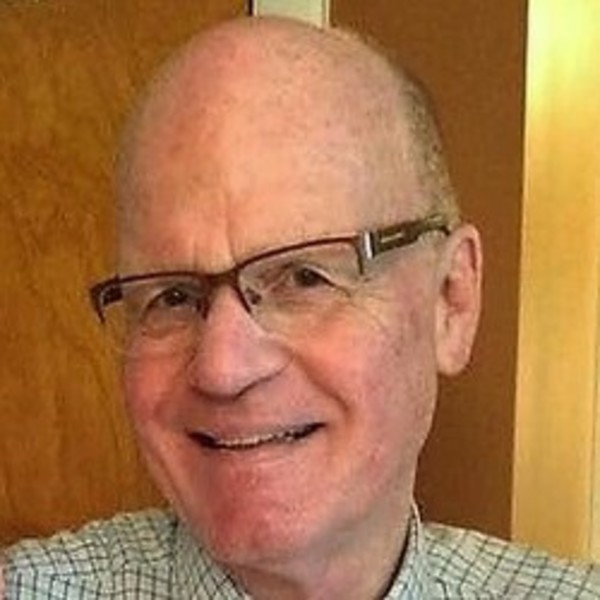 John “Jack” T. Johnson, 67, of Lafayette, passed peacefully into eternal life on Tuesday, September 25, following a lengthy illness. He was born December 1950, in Watseka, IL, to the late Harry and Rosemary Sweeney Johnson. John cherished growing up in his hometown of Ashkum, IL. He graduated from Central High School in Clifton and then completed his Bachelor’s in Education from Illinois State University. During these years he also enjoyed playing semi pro baseball for the Buckley Dutchmasters.

While attending seminary in San Francisco, CA, John met the love of his life, Carolyn Kunz, and they were married in August 1975. The couple then moved to Winona Lake, Indiana where John continued his graduate studies at Grace Theological Seminary.

For 25 years, God abundantly blessed John and Carolyn with opportunities to minister together, serving Protestant churches in San Francisco, Chicago, and throughout Indiana, eventually settling with their daughters in Lafayette. During this time, John also worked in Christian broadcasting, first for WCFY, and then as station manager for WHPL, a Moody Radio affiliate.

After being received into the Catholic Church nearly twenty years ago, John embraced the vocation of hospice chaplain, as well as presenting parish missions and Bible studies, throughout the midwest, Florida, Alabama and Canada. An active member of St. Mary Cathedral, John's love of the Lord and Scripture was infectious. His enthusiastic teaching united and inspired others on their journey of faith.

John was an ardent Chicago Cubs fan! He possessed an amazing knowledge of U.S. history, a deep appreciation for music, and a love of poetry. John loved his family, and one of his greatest pleasures was vacationing with his wife and daughters on Burt Lake, in northern Michigan. He loved visiting lighthouses, Mackinac Island, the Straits and enjoyed many Burt Lake sunsets. John was truly a good and faithful servant of Christ, always reaching out to people in need, while treasuring many close, life-long friendships.