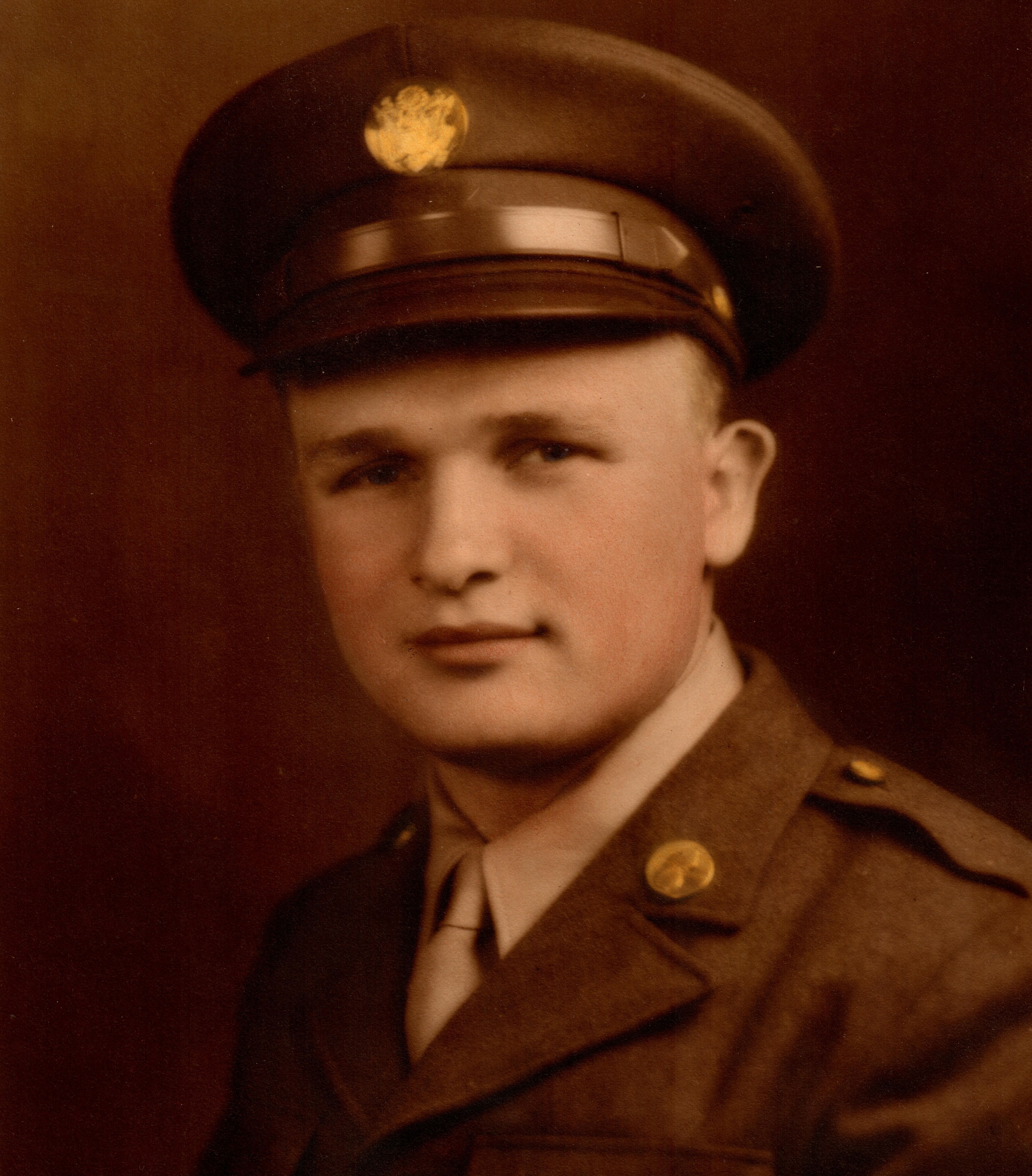 John P. Reagan, 96, of West Lafayette, passed away on Monday, October 21, 2019 at his home. He was born December 28, 1922, in Boone County to the late Virgil and Alma Reagan.
John was a graduate of Stockwell High School, receiving a Bachelor’s Degree in 1949 and a Master’s Degree in 1951 from Purdue University.
He was a veteran of the U.S. Army, proudly serving in World War II. On June 26, 1949 he married Leanna Couger in Thorntown, who preceded him in death on December 12, 2014.
John worked at Lafayette Production Credit for 35+ years, rising to the position of President, from which he retired in 1986. In addition to his devotion to his family and career, John was a dedicated member of First Christian Church, Kiwanis Club and American Legion Post #11.
Surviving are his sons David C Reagan of Lafayette, Ken P (Bonnie) Reagan of Taylor Lake Village, TX, grandchildren Angel (Karen), Angie (Jim), Elizabeth, Garry, Evan (Kaley), Christopher, great grandchildren Sam, Katie, Casey and Jake.
Visitation will be from 5:00 pm to 8:00 pm on Friday at Soller-Baker Lafayette Chapel, 400 Twyckenham Blvd. Service will be at 10:00 am on Saturday at First Christian Church, Pastor Andrew Guthrie officiating. Internment will be at Tippecanoe Memory Gardens in West Lafayette. Memorial contributions may be made to First Christian Church or Kiwanis Club in John’s memory.