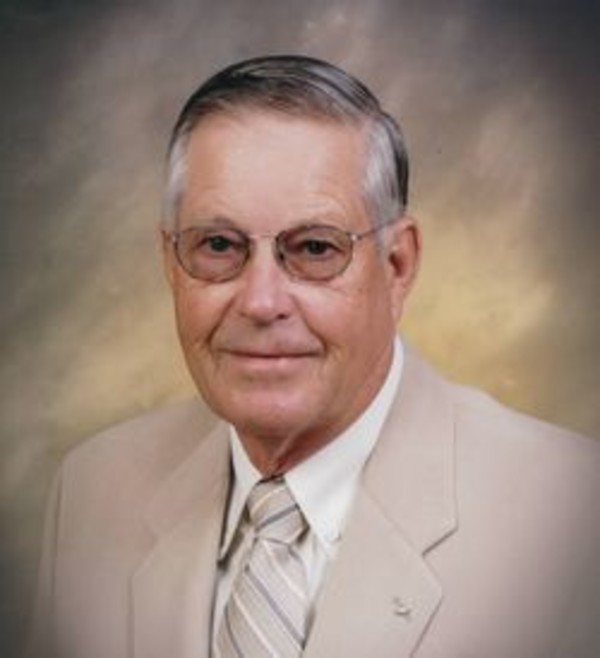 John Owen Downham, 83, of Lafayette, passed away at 5:49 a.m. Wednesday, March 4, 2015, St. Elizabeth East. He resided at Creasy Springs Health Campus since September, 2012. Born November 11, 1931 in Cutler, Indiana, he grew up in Lafayette and graduated from Wea High School in 1949. On May 5, 1951, he married Alma Jean Smith in the Immanuel Reform Church and she survives. He was the son of the late Owen and Marie Edging Downham. John was in the Army during the Korean War, serving from February, 1953, until February, 1955. He was a self-employed contractor, building homes in the Lafayette area for forty years. He was a member of the Memorial Presbyterian Church in Dayton, holding numerous offices and as Elder at Elston Presbyterian and Dayton church. While residing in Florida, they attended Longboat Key Island Chapel Church. He was a 50-year member of The Masonic Lodge #103, Dayton, serving as Worshipful Master in 1963. He was also a 50-year member of the Order of the Eastern Star #233, served as Worthy Patron in 1960 and 1965. He was also a member of The Ancient Accepted Scottish Rite Valley of Indianapolis, and the American Legion Post #11. He was an avid Purdue football and basketball fan, and also a NASCAR fan. A life-time resident of Lafayette, after retirement John resided in Longboat Key, FL six months out of the year until 2010. Surviving with his wife, Jean Downham, are three sons, Gerry O. Downham (Shirley), Steven A. Downham (Peg), both of Lafayette, and Mark E. Downham (Julie) of Noblesville, 6 granddaughters, 2 grandsons, 6 great-grandchildren, and brother Jerry (Judy) Downham, Sister-in-laws Gloria Downham and Sally Downham Miller of Lafayette. He was preceded in death by brothers, Carl and Robert Downham, a sister, Grace Deel, and daughter-in-law Pam Downham. Visitation will be Saturday, March 7, 2015, from 5:00 – 7:00 p.m. at Soller-Baker Funeral Home, Lafayette Chapel, 400 Twyckenham Blvd., Masonic rites will be at 6:45 p.m. with funeral services at 7:00 p.m. Interment will be Monday, March 9, 2015, at 10:30 a.m. at Tippecanoe Memorial Gardens, West Lafayette. Memorials may be made to the Memorial Presbyterian Church in Dayton.