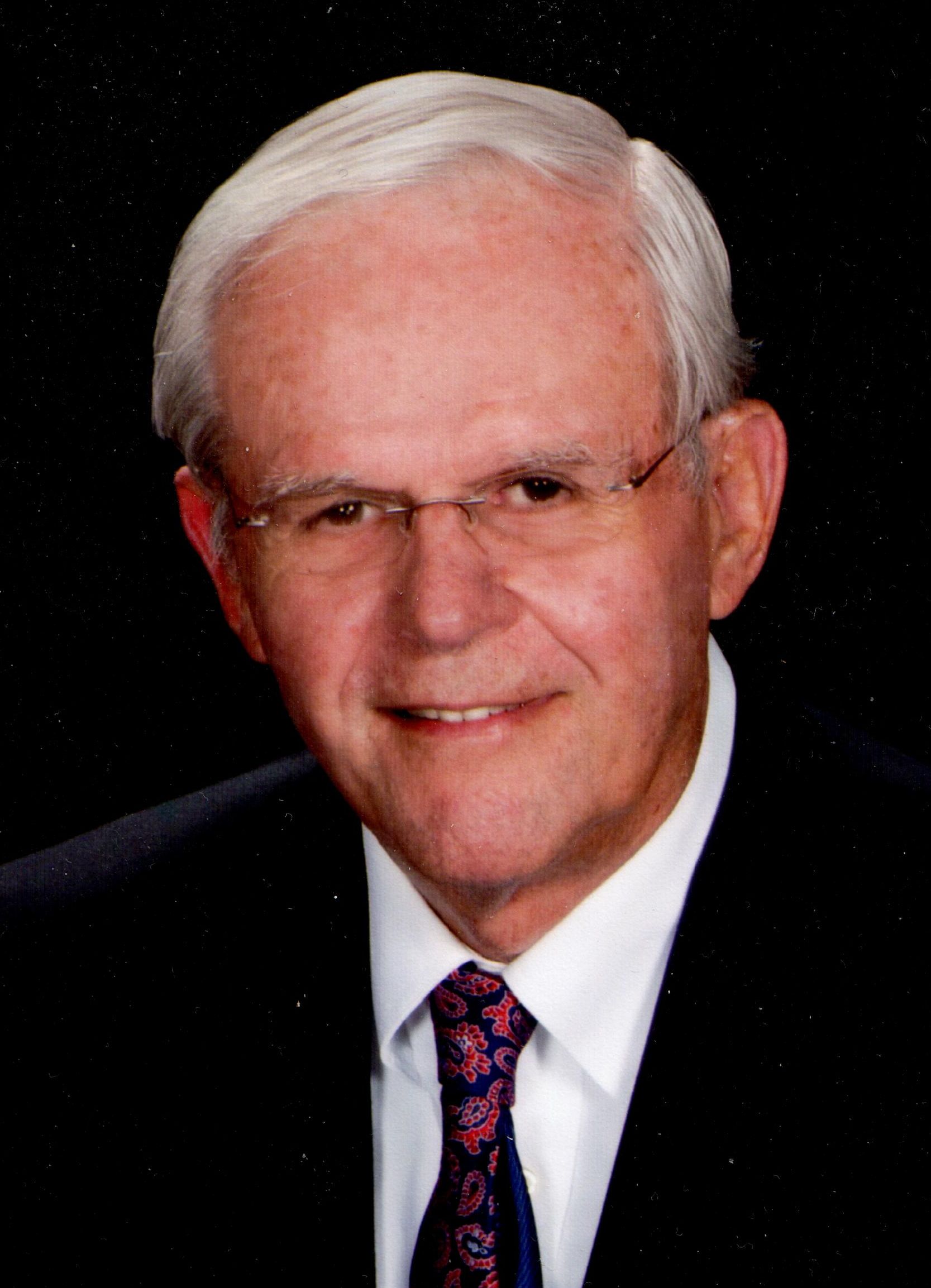 John Osborne “Jack” Coffin, 82, of West Lafayette, IN passed away on Saturday, December 7, 2019 at his residence.
He was born December 10, 1936, in Anderson, IN to the late John Merrill and Maude (Osborne) Coffin.
Jack graduated from Anderson High School in 1955. He received his BS from Purdue University in 1959. During his time at Purdue he was a member of the Order of Iron Key and a member of Phi Gamma Delta Fraternity. He served as the fraternity president in 1959 and later served on the alumni board. He received his MBA from Indiana University in 1960. Following college Jack served in the US Army Reserves from 1960 until 1966.
On December 21, 1985, he married Cheryl Garrett Foust and she survives.
Jack worked for Cummins Engine in Columbus, IN from 1960 until 1968. He then started at Fairfield Builders Supply Corp. in Lafayette, IN working from 1968 until present. He served as president until 2015 and treasurer 2015 to present. He co-founded and served as president of Fairfield Contractors Inc. in Lafayette, IN from 1978-1991. Jack also co-founded Concord Corner Inc. in Lafayette, IN in 1991.
Jack was a member of Rossville Presbyterian Church serving as an elder and on various committees. He served as a board member of the Marco Bay Yacht Club from 2018 to present and served as treasurer and board member of Factory Bay Marina from 2015 to present. Jack also served as president of the Indiana Mineral Aggregate Association in 1979. He was involved as a treasurer and board member for a number of years and was inducted into the Indiana Mineral Aggregate Association Hall of Fame.
Jack enjoyed his church family, Phi Gamma Delta Fraternity brothers, and Florida boating club friends. Most of all, he ejnoyed spending time with his kids, grandkids, extended family, and close friends. He was a long time member of the John Purdue Club and a strong supporter of Purdue athletics and academics.
Surviving with his wife Cheryl; daughter, Cheryl (significant other Scott Roberts) Coffin Hamilton of Lafayette, IN, son, Brad (Chrissy) Coffin of Lafayette, IN, daughter, Michelle (fiancée Steve Chandler) Foust Vertner of Bellevue, WA, and daughter, Ronda Rae Foust of Lafayette, IN, and his sister, Jane Sowash of Anderson, IN. Also surviving are grandchildren, Brycen, Brayden and Maryn Hamilton, Alexis, Hunter and Maci Coffin, Anna (Scott) Chaffeur, Garrett Vertner, and Lauren, Pierce and Caroline Mather.
A memorial service will be held at 2:00 pm on Friday, December 27, 2019 at Rossville Presbyterian Church, 5434 West State Rd. 26, Rossville, IN with Pastor Michael Lyle officiating. A celebration of life will follow at the Lafayette Country Club, 1500 South 9th Street, Lafayette, IN from 4pm to 6pm.
Memorial Contributions may be made in Jack’s name to Rossville Presbyterian Church, Phi Gamma Delta Education Fund Purdue University Chapter, P.O. Box 4599, Lexington, KY 40544-4599, or John and Cheryl D. Coffin Scholarship, Purdue Foundation, 403 W. Wood Street, West Lafayette, IN 47907-2007.