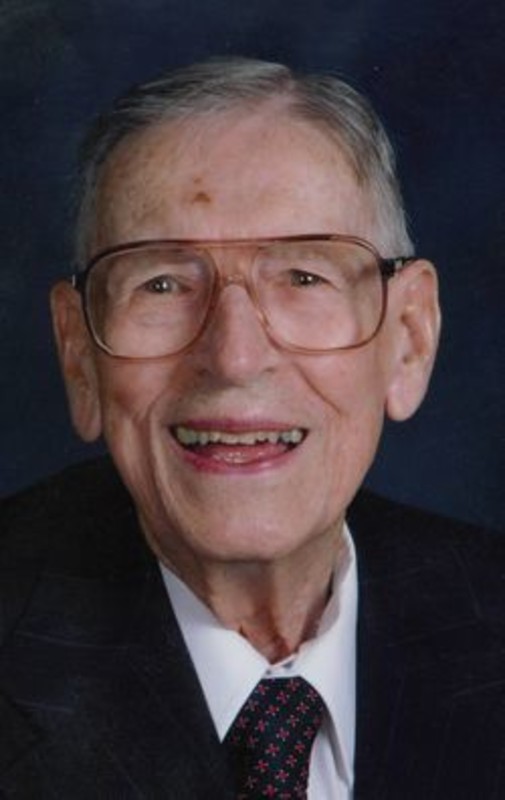 John Lemuel Rippeth, Sr., 94, of Lafayette died on Saturday March 29, 2014. He was born in Lorain, Ohio.Born August 18.1919 he was the son of Sarah May Singhaus Rippeth and Samuel Clyde Rippeth. He was a 1937 graduate of East Liverpool High School and attended Maryville College in Tennessee. He enlisted in the Army Air Force during WWII and trained as a fighter pilot and later in communications. He formerly lived in Indianapolis, IN and Cherry Hill NJ. He married Esther V. Paul on Aug 7, 1941- March, 5,2007 in East Liverpool Oh. He was employed by Reliance Standard Life Insurance for around 50 years. He was a member of the American Legion, Murat Shrine, and Scottish Rite. John attended Brady Lane Church of Christ since returning to Indiana in 2006. As a couple John and Esther enjoyed bowling, golfing, Arthur Murray Dining and Dancing, Super Seniors, and a weekly trip to Atlantic City casino and boardwalk. Surviving are a daughter, Judith L. Rippeth (Jim Taylor), daughter-in law, Patricia Rippeth, granddaughter, Tammie Cartee (Troy), grandson James Taylor, Jr. and great-grandson, John H. King. His wife, son, grandson, brother and sister have preceded him to heaven. Memorial service will be 2PM Wednesday April 2,2014 at Rosewalk Commons 250 Shenandoah Dr. Lafayette with visitation one hour prior. Family request donations to Brady Lane Church of Christ 2701 Brady Lane Lafayette, IN 47909.