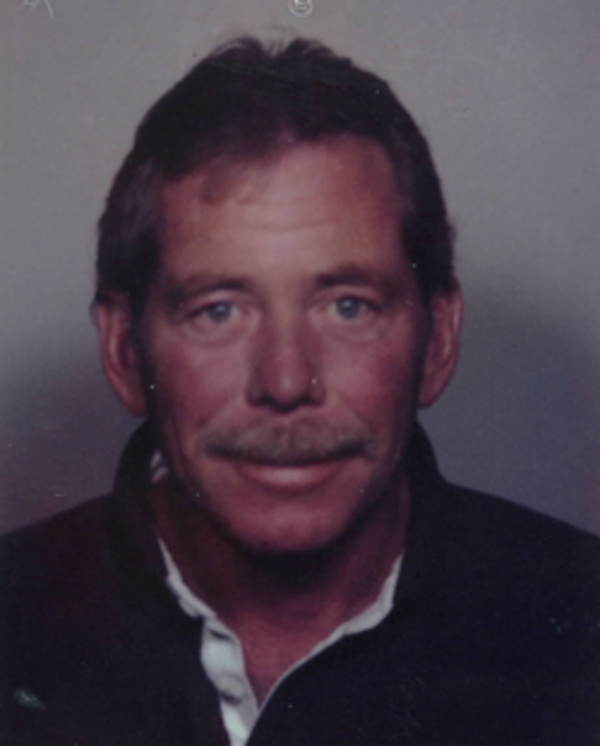 John Lloyd (J.D.) Davis, 67, passed away Tuesday, January 6, at St. Elizabeth East in Lafayette. He was born on Oct. 30, 1947, to the late William Davis and Shirley MacIntyre in Clinton County Hospital, Frankfort, IN. He graduated from Clinton Prairie High School in 1965 and also attended Rossville and Clinton Central schools earlier in life. He served in the United States Navy from 1965-1968 as a fire control technician on the USS Chikaskia. He had a very successful sales career at Bill Defouw Chevrolet. He was married to Teresa Habegger in 1969 and together they had two children, Beau (Roxanne) and Bret (Christine). He later married Kimberly Bollock in 1989, and together they had two children, Rachael (Josh)and Jake. He was not currently married. His three grandchildren are Milena, Mayan, and Alec. John is survived by William Davis II (Charmaine) of Molino, FL, Mike Davis of Prairie, ID, Wanita Quakenbush (Carl) of Murfreesboro, TN, Bob Davis (Suzanne) of Marietta, GA, Richard Davis (Coleen) of Pyrmont, IN, and Joanne Davis of Florence, CO. A sister, Donna, preceded him in death. He valued time with his friends and family immensely, basked in the sun at every opportunity, was an avid player of tennis and golf, an outdoor enthusiast of hunting and fishing, and was gifted in completing crossword puzzles. In his later years, he was especially devoted to his family and to being sincere, positive, and appreciative. He had multiple stays at St. Elizabeth Hospital in recent years and was deeply grateful to the kind and loving attention he received from all the staff there. Visitation will be from 3-5 PM, Sunday, January 11, at Soller-Baker Lafayette Chapel 400 Twyckenham Blvd. Lafayette IN 47909. John's longtime friend, Terry Pletch, will officiate. In lieu of flowers, memorial contributions can be made to a charity of your choice.