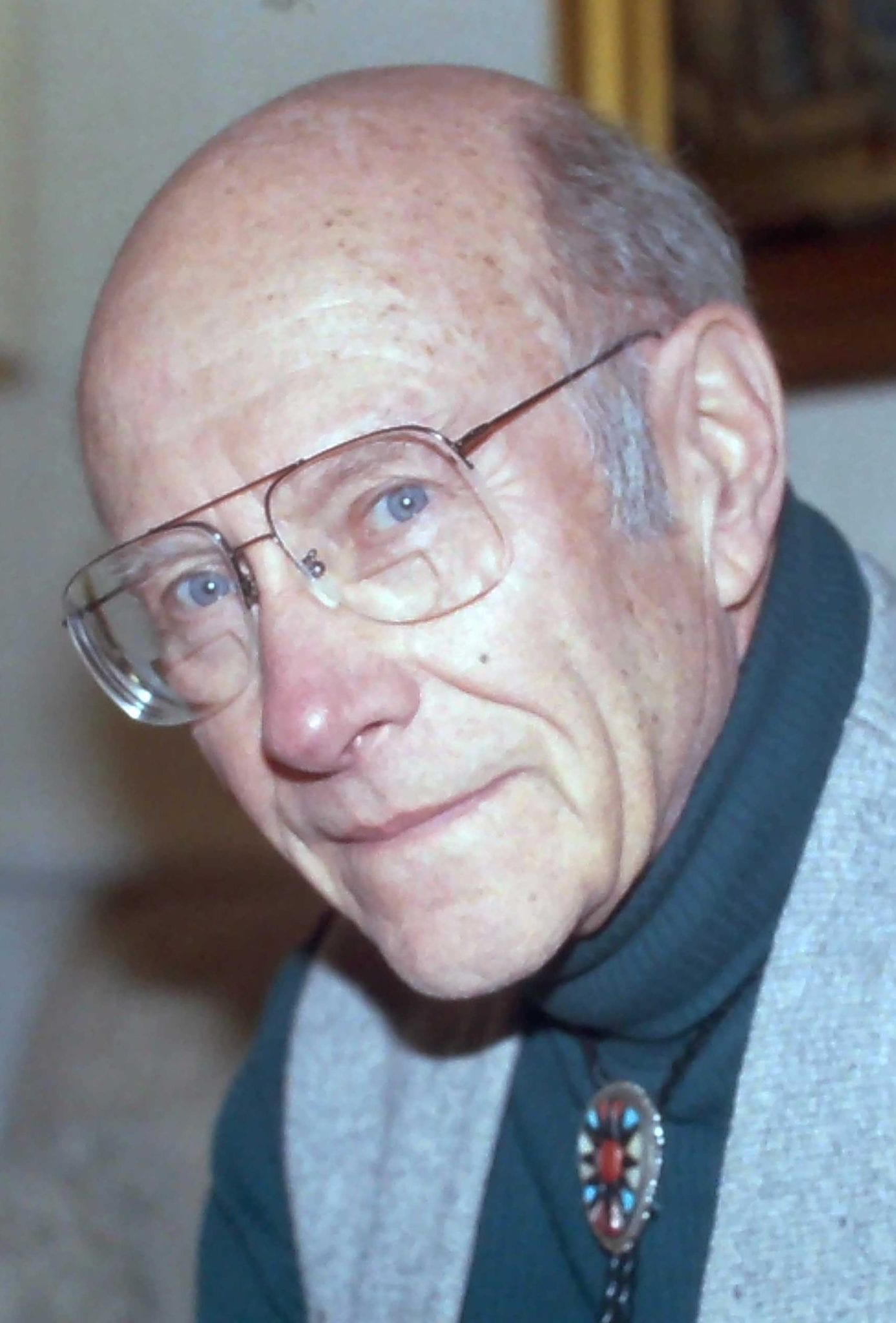 Dr. John Henry Wilms, father, grandfather and great-grandfather, a devoted and curious learner, died, with his three children present, on July 23, 2020. He was 94 years old and was truly the inspiration behind his children becoming educators.

John Henry Wilms was born in Cincinnati, Dec. 1, 1925, to Louise Evatt Wilms and John Henry Wilms, M.D.  He had no siblings.  He graduated from Upper Arlington High School in 1943 and served in the US Navy as an Aviation Electronics Technician. He graduated from Otterbein College in 1948, and Ohio State University School of Medicine in 1952. He joined the Menninger School of Psychiatry (Topeka, KS) followed by assignment as a psychiatrist for the Veterans’ Administration in Fort Meade, SD. For the majority of his career he was Director, Mental Health Service, Purdue University Student Hospital (1958-89) in W. Lafayette, IN. He retired in 1989 as Professor Emeritus, Psychological Sciences.

He was married to Ann Streeter Wilms (1948-1967) and to Dama Martin Cofield Burkhart (1968-1980).  His surviving children are Janet Wilms MacLean of Union, MI, William Davis Wilms of Libertyville, IL, and Carl Evatt Wilms of Connersville, IN. He leaves 8 grandchildren and 5 great-grandchildren.

He played leadership roles in the Lafayette community and served on the boards of: Lafayette Crisis Center, Wabash Valley Lifetime Learners’ Association, and the Unitarian Universalist Church of Lafayette. He was Co-founder and member of the Volunteers in Probation Program of Tippecanoe County. He was a passionate supporter of Ghost Ranch Conference Center in Abiquiu, NM.

His most valued roles were as a parent, clinical psychiatrist, and professor. As a self-proclaimed “chronic learner”, he always had great enthusiasm for sharing new ideas, promoting adult education, and spiritual development. He will be greatly missed by his family, friends, and community.