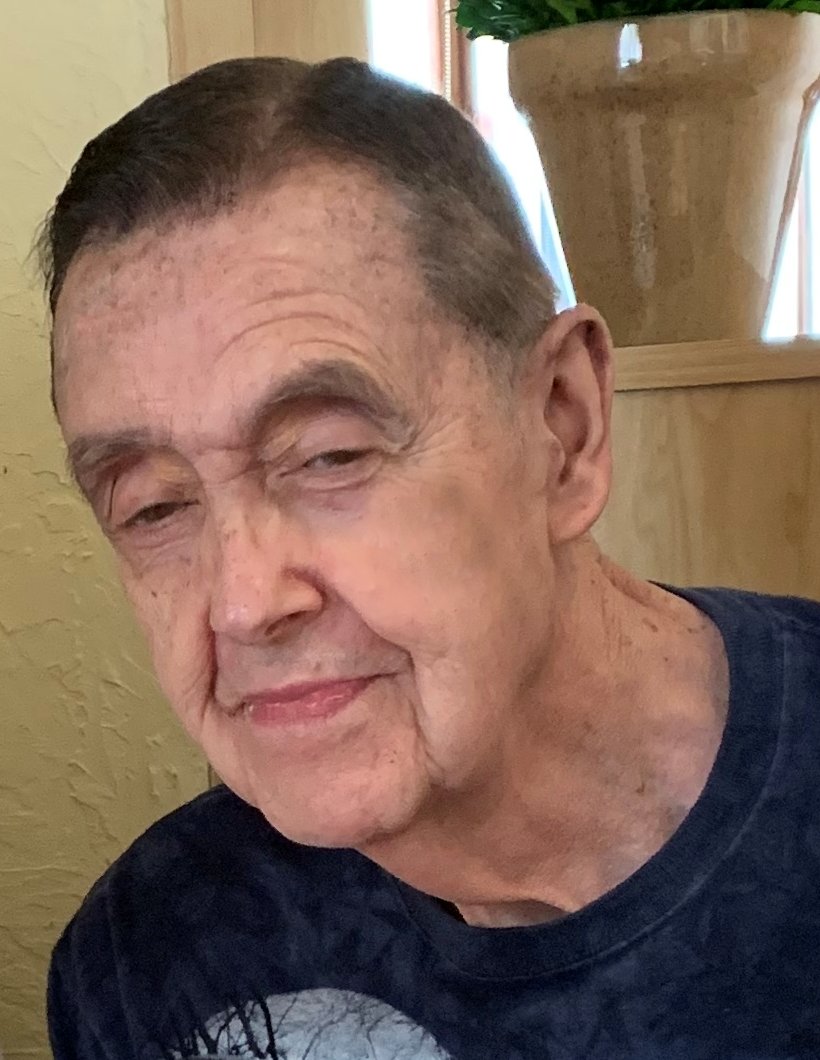 After being diagnosed less than a month ago with Stage 4 prostate cancer, John Edward Shade, 85, passed away on Saturday, January 15, 2023, after a brief stay at The Springs in Lafayette.

John was born on July 1, 1937, in Indianapolis, Indiana to Carl H. and Marjorie (Lackey) Shade. However, John was raised and nurtured his whole life by his paternal grandparents, Carl C. and Wilhelmina “Minnie” (Stueber) Shade.

John was a 1955 graduate of Arsenal Tech High School in Indianapolis. From there, he continued his education at Indiana Central College (University of Indianapolis) with a Bachelor of Arts degree in History in 1959. He received a Master of Arts Degree from Butler University in 1961.  Education was very important to John.

After completing his formal education, John began his teaching career by teaching German at Gas City High School and then returning to the Indianapolis area to teach for a brief time at John Marshall High School. In 1968, he relocated to Tippecanoe County where he spent the rest of his teaching career at West Lafayette High School teaching German until his retirement in 1999. John loved his students; he loved being a teacher. He prided himself in making sure all his students left his classroom being able to speak German.

John was a longtime member of the Freemasons, Tippecanoe Lodge #492.

John is survived by honorary children, Stuart and Pam Michael, along with 2 honorary grandchildren Jonah Michael and Peyton Roush. John had the honor of being Godfather to three children, Scott and Gregory Miller and Jennifer (Miller) Sawtelle all of California.

John was preceded in death by his parents and his grandparents,

Friends and loved ones may call from 1:00 until 2:00pm on Friday, January 20, 2023 at Soller-Baker Funeral Home, 400 Twyckenham Blvd. Lafayette, IN. A graveside service will follow at 2:30 with Pastor Jon Schrim officiating at the Concord Cemetery.