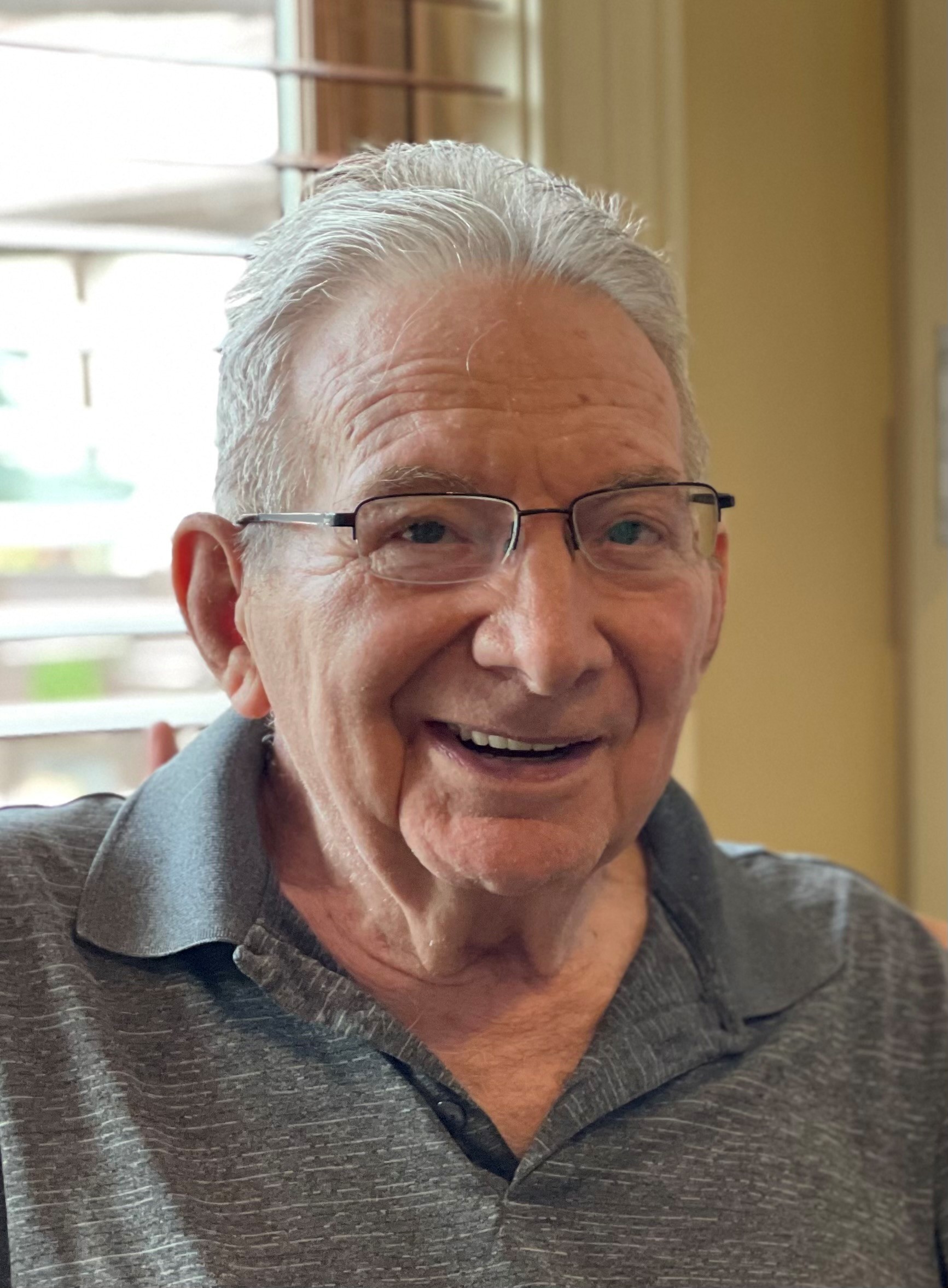 John Stump, 88, of West Lafayette, Indiana passed away on July 23rd, 2022, at Westminster Village.  Burial will be at Memory Gardens in West Lafayette, IN.  John was born in Galion, Ohio to Mabel and Clarence Stump on June 3, 1934. He graduated from Galion High School in 1952. In 1958, John was valedictorian of his class in The School of Veterinary Medicine at The Ohio State University in Columbus, Ohio.

John married his high school sweetheart, Patricia (Pat) Auer on August 7, 1955. They spent the first few years of married life in Bucyrus, Ohio where John practiced veterinary medicine.  In 1961, John and Pat moved to West Lafayette where he joined the faculty of the School of Veterinary Medicine at Purdue University.  He earned his Ph.D. in 1966. He received the Purdue “Book of Great Teachers” Award in 1999. John still holds the title of Professor Emeritus.  John enjoyed working in his garage, tending to his yard, watching sports, and spending time with his family. John and Pat spent their last years at Westminster Village in West Lafayette.  John is preceded in death by his parents, Mabel and Clarence Stump, and his wife, Pat Stump. He is survived by his daughter Karen (Stump) Redman of Fort Wayne, son James Edward Stump of Crestview Hills, Kentucky; four grandchildren, Bryan Redman, Amy Lathers, Cami Wulfeck, and Chase Stump, as well as eleven great-grandchildren.

In Lieu of flowers, memorial donations may be made to Covenant Presbyterian Church or Westminster Village. The family wishes to extend their gratitude to the staff and nurses at Westminster Village, as well as St. Elizabeth Hospice