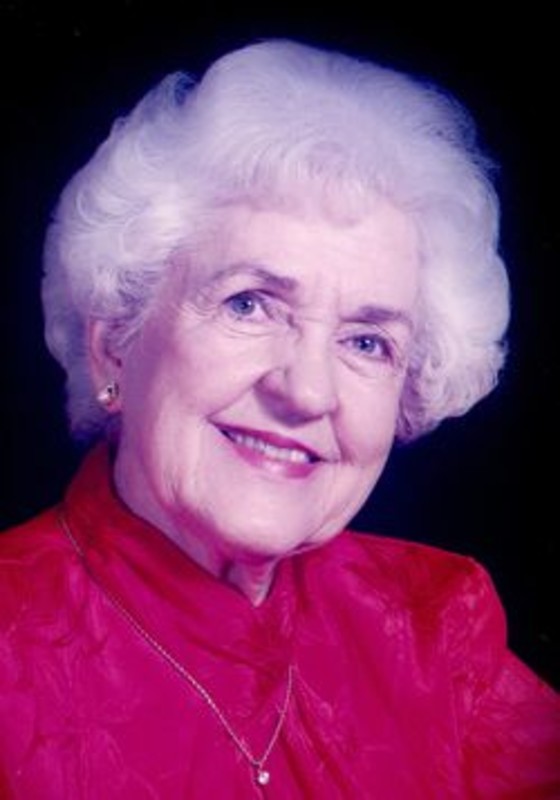 JoAnn Louise (Brooks) Pyer, 88, was received into heaven on Monday, July 30, 2018.  She was at the home of her daughter in Evansville and surrounded by many loving family members.  Prior to moving to Lafayette in 1998, Evansville was her home.

JoAnn was born on May 24, 1930, in Scott City, KS, to the late Charles and Frieda (Jeffries) Brooks.  She attended high school in Arkansas City, KS, graduating in 1948. Several months later she married the love of her life, Ron Pyer, on December 17, 1948.  They were married for 53 years and their precious love for one another was an inspiriation to their family and all who knew them.  Ron preceded her in death in 2001.

JoAnn accepted Jesus as her Lord and Savior as a young newlywed and was happiest when serving the Lord, her husband, children, grandchildren, great-grandchildren and her many friends.   For several years Ron and JoAnn owned The Harmony Candle Maker in New Harmony, IN, which she lovingly referred to as Ron’s hobby and her job. She loved studying the Bible and teaching anyone who wanted to learn.  She never met a stranger and made a lasting and loving impact on many lives.

JoAnn was preceded in death by her brothers, Wilfred Brooks and Charles Goforth and her great grandson, Aiden Peckenpaugh.

Visitation will be from 1:00 pm until the time of the service at 2:00 pm on Friday, August 3, 2018 at Soller- Baker Funeral Home 400 Twyckenham Blvd. Lafayette with Pastor Trey Garner officiating.  Interment will follow at Tippecanoe Memory Gardens.